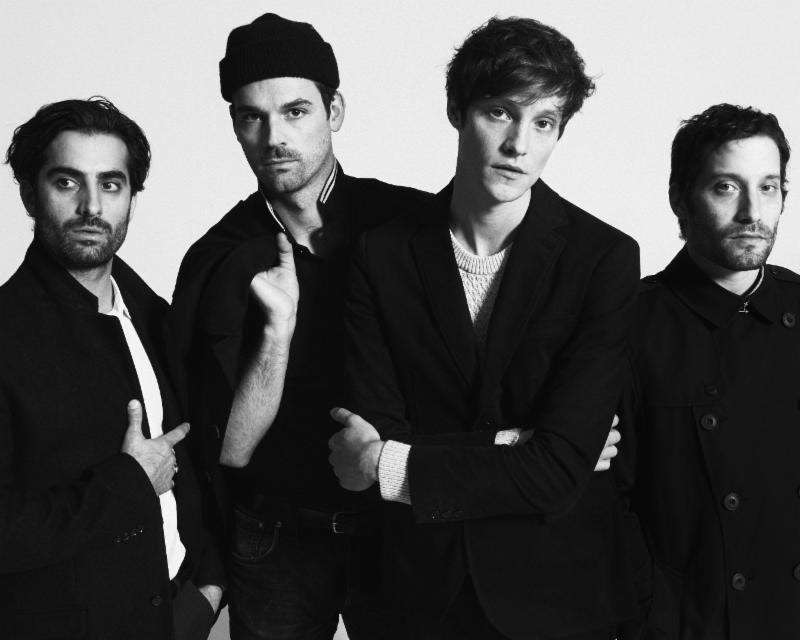 Drowners have unveiled details of their new full-length ON DESIRE. The full-length is scheduled to be relesed on June 24th, and was Recorded and mixed by Claudius Mittendorfer (Interpol, Johnny Marr, Neon Indian). Drowners, will return with a series of showcase performances at South By Southwest (SXSW), where they will be previewing a number of new tracks from the album. The band has shared the first single “Cruel Ways”, which you can listen to below.

Drowners came together in summer 2011 when Hitt uprooted himself from his native Wales and resettled in New York City. Taking inspiration from many UK indie bands, he combined his songcraft with musicians Jack Ridley III (guitar, vocals,) Erik Lee Snyder (bass,) and later, Daniel Jacobs (drums).

Drowners officially emerged in 2013 with the BETWEEN US GIRLS EP, a short, sharp statement of intent that led to the band signing with NYC’s Frenchkiss Records. “DROWNERS” arrived in January 2014, with the singles “Long Hair” and “Luv, Hold Me Down”

Having attracted early attention with their electric live performances, Drowners followed the release of their full-length debut with close to two years of near non-stop international touring. Highlights included countless headline shows, show-stopping festival sets (at 2014’s Coachella Valley Music & Arts Festival, among others), and support dates alongside as Arctic Monkeys, Cage the Elephant, The Vaccines, Temples, and Foals.