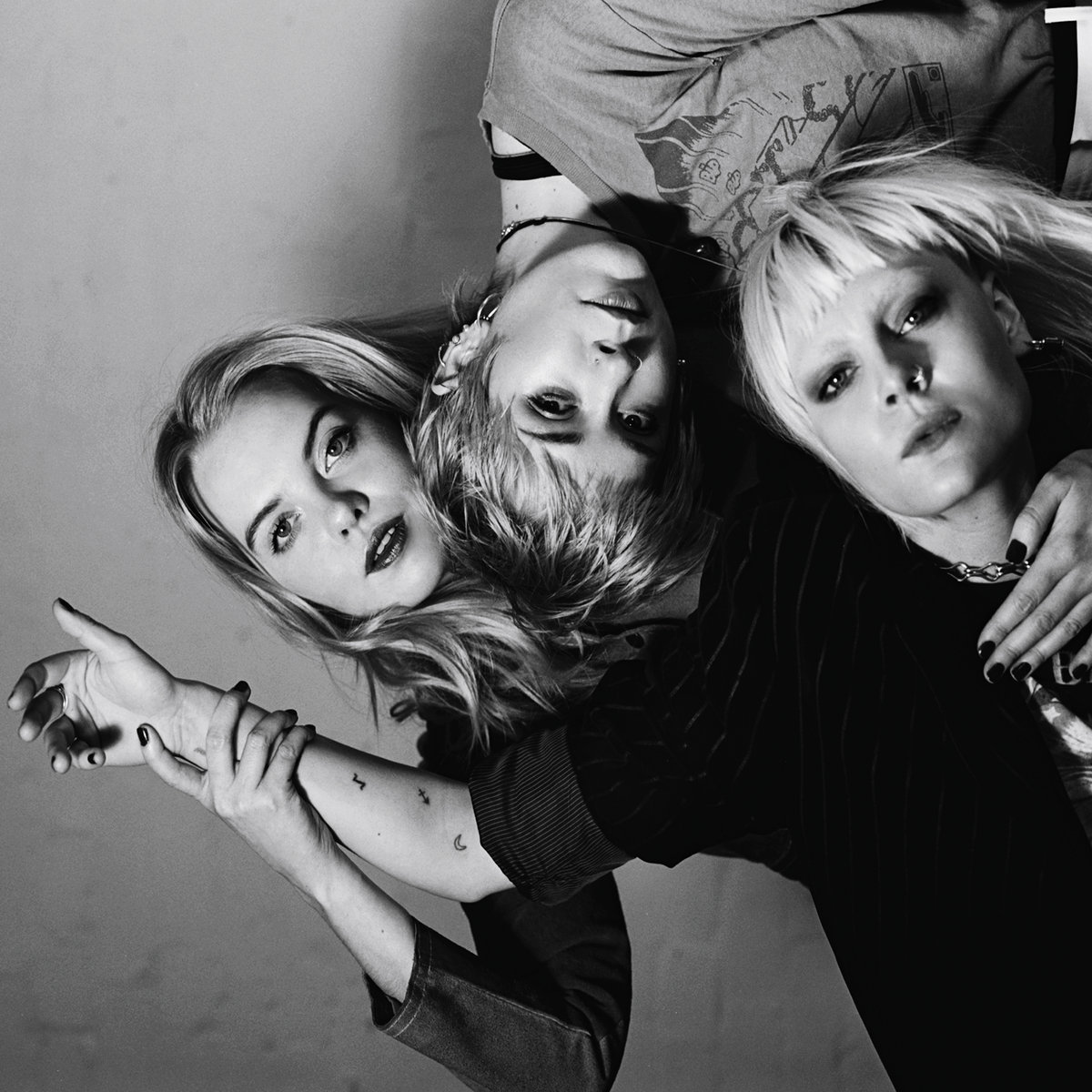 Not since Honeyblood has one band made guitar-pop feel so fresh and unpredictably fun. The London trio know exactly what they’re doing on this debut LP, letting their blend of punk and pop change throughout the record for a consistently startling experience. Thanks to their cutthroat energy and fearless lyricism, Dream Wife has made one of the most exciting debuts of the year and have left us desperate for another release.

The band quickly show off their ability to throttle dynamics as they open “Let’s Make Out” with a hard switch between dreamy synths and a raspy scream. Their ability to filter endless pop into their grimy distortion is obvious early on in the record as well, making their music fun and catchy but with an edge. “Somebody” flickers Strokes-like guitar lines with a darker narrative in their lyrics than Casablancas would ever follow. Their eerie sense of ambiance in the chorus is haunting, as each instrument and vocal grows dissonant and cold.

The counterpoint of aggressive and minor-tinged guitars in “Fire” makes them a sharp counterpoint to the bass, providing a burning energy to the song with something deeper to it. The soaring harmonies however add a powerful density to each chorus that let the band really let their emotions loose. “Hey Heartbreaker” lets its percussion take center-stage as claps and powerful drums drive the track with a little sway. As the vocals play fast and loose with the song’s rhythm, each verse gains intrigue through the more unpredictable improv that keeps them going.

Dream Wife take on lighter and more shoegaze-like guitars on “Love Without Reason” to bring listeners close for a more tender track. The loving energy of every vocal combusts in the choruses, with guitars shrieking with a powerful warmth to finally match the power of the lyrics. While the most familiar on the record, “Kids” indie-pop aesthetic brings so much complexity to the sound. The band smartly lean into the sound wholeheartedly while the more punk-styled vocal delivery keeps the track from growing boring.

“Taste” brings the lyricism to wondrous mix of intimate and poetic, that makes each verse an interesting puzzle. The bright mood they create against their angry lyricism is shattered in every chorus however, making for a truly satisfying drop of energy every time they come back to it. The disdain hidden in the dance beats of “Act My Age” perfectly matches the rejection of societal norms the lyrics suggest, keeping the track frantic and fun. As the guitars move to a pyre of overdrive and distortion however, the punk side takes over for a full-fledged freak out that never loses the track’s momentum.

The off-kilter riffs of “Right Now” may prove the most testing on the album as the song begins, but as they evolve through the song they really shine as a unique wonder on the album. Dream Wife harnesses their pop and quirky writing in much more powerful doses here, creating their most striking song yet. “Spend The Night” is overt in its pop-injected choruses, but the way it ties this into the verses’ deep intimacy and vulnerability makes it work. Given how much of the album is subverting expectations, the cut and dry catchy writing doesn’t feel tiring for this short of a song. “F.U.U.” goes as aggressive as the band can muster, with purring bass and feedback that feels like it could break at any moment. Fever Dream’s frantic and fast verse only adds to the slimy feeling of it all, as the unpredictable refrain they present makes the next chorus drop come out of nowhere. 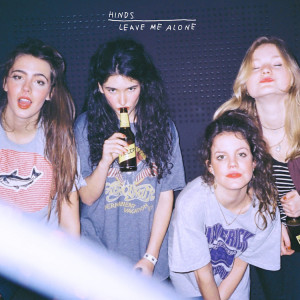