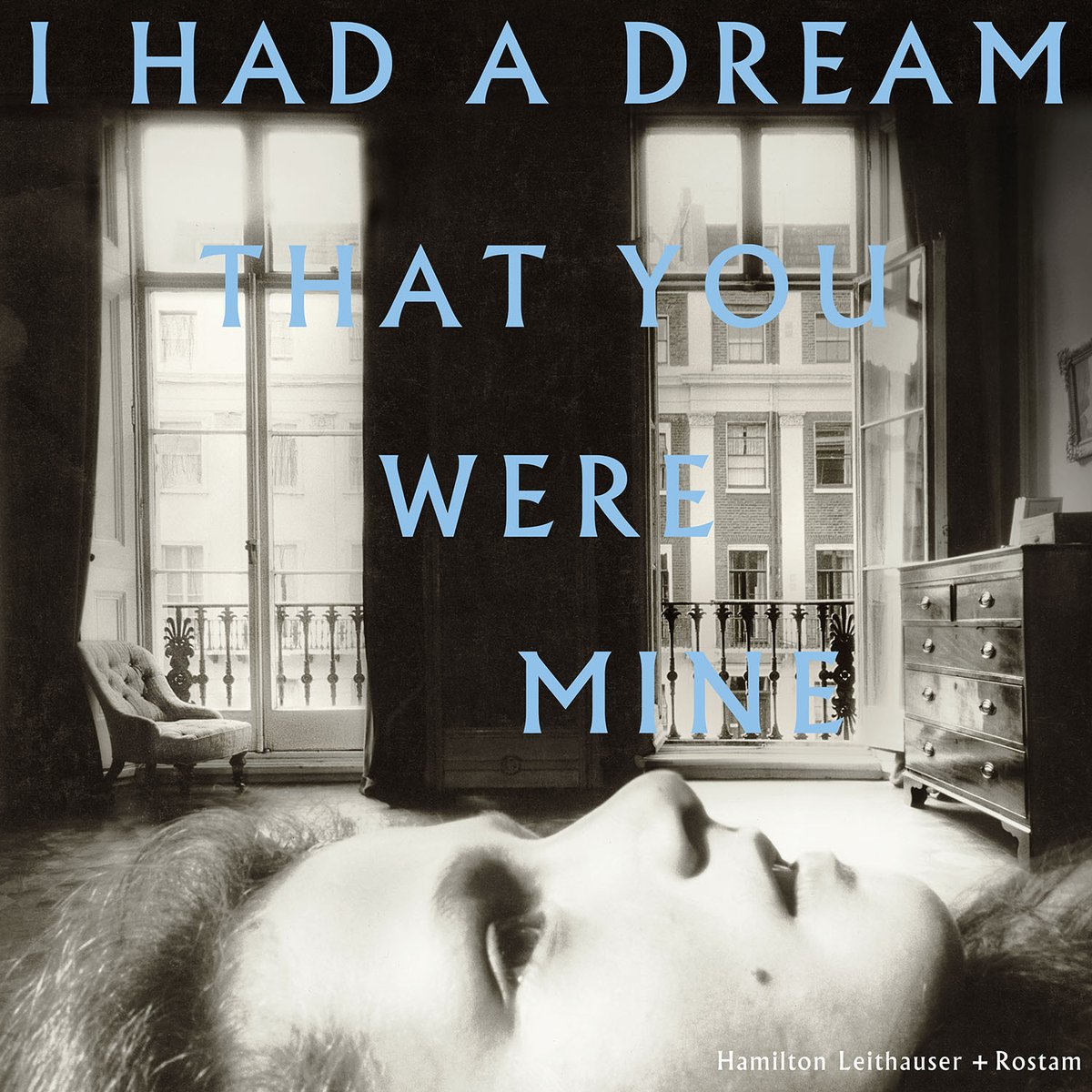 I Had a Dream That You Were Mine

The notion of the Walkmen’s former singer Hamilton Leithauser collaborating with former Vampire Weekend member Rostam Batmanglij, billed here simply as Rostam, rings out with all of the promise of butter on toast. That is to say, it’s not exactly a surprising collision of methods, but one that sounds as though it could be pleasant enough, and possibly even transcend expectations to be highly enjoyable given the right circumstances. On I Had a Dream That You Were Mine, the duo do little to subvert expectation. While the album is elegantly arranged and produced, and certainly contains some decent moments, there isn’t that extra dollop of inspiration that would turn it into a truly memorable affair.

The record’s major strength comes from one of the collaborator’s most innate gifts; Hamilton Leithauser’s voice continues to be a truly charming and powerful instrument that guarantees anything he involves himself with a certain midnight glow. He has always come across a bit like a combination of Frank Sinatra, Rod Stewart and Shane McGowan, or as if “Fairytale of New York” was a genre of music all on its own, and on I Had a Dream That You Were Mine there are moments that highlight his natural cragginess to an appropriately scintillating effect. The strained high notes on first single and album opener “1000 times” help to elevate the song’s mid-tempo Dylanisms and simple, repetitive structure to a level of desperation that contains real pathos. But even on the albums best moments, he seems to be struggling against the inherent banality of the arrangements.

Although there are hints of twilit Walkmen-esque urbanity with the pianos, brass, and nylon string guitars that shape the album, these ornate configurations rarely seem to be supporting equally well wrought songs. “In A Black Out” starts out employing the same kind of finger picking that Leonard Cohen used so effectively to animate his somber meditations on the self, but quickly turns to aimless, unintelligible crooning that fails to utilize Leithauser’s vocal gifts in a meaningful way. The touches of modern production, such as the distorted drums and stuttering groove of neo-soul tune “When the Truth Is…” sound great, but again, do not support strong lyrics or melodies. An exception is album closer “1959”, which winds and bends around twinkling piano and a guest appearance from Angel Deradoorian, and contains all of the qualities that might make the duo compelling.