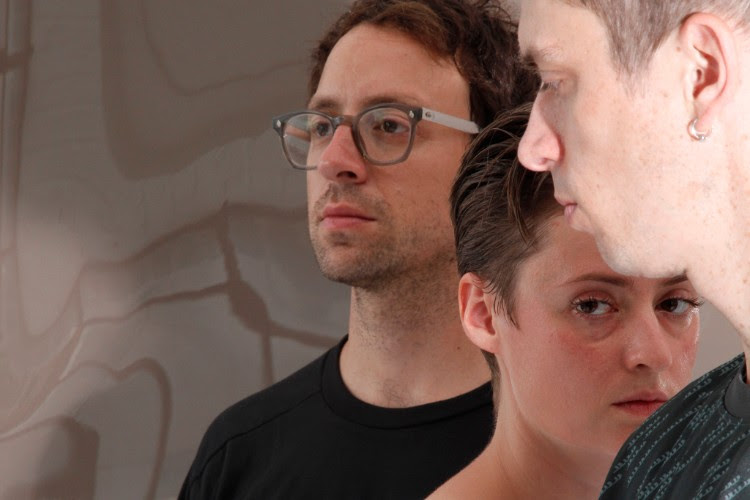 Today DIANA are premiering the video for “What You Get”, along with new North American summer tour dates. The track comes from the band’s recent sophomore LP, Familiar Touch. The album follows their 2013 debut Perpetual Surrender. The video, directed by Colin Harrington, was shot on the band’s December tour in support of the record, tracing their experience as they hit the road together for the first time in almost 3 years.

For vocalist Carmen Elle, who has spoken in the past about her struggles with travel-related anxiety, there is an appeal in the video as an unvarnished document of the members of DIANA interacting with the world from the unique perspective of a touring band.

“What I really love about the ‘What You Get’ video is that it is fully aligned with us, the band as people on tour,” she tells Noisey. “There’s no high concept here, it’s just us away from home and it’s very real. Not in a gritty documentary style so much, but it’s an ordinary life type of real ness. We drive a lot. We make jokes. We eat hummus. We spend too much time on our phones-you know? Real.”

The upcoming tour will be focused on the West Coast and features dates with experimental pop musician Nicholas Krgovich in support. There are full details below.