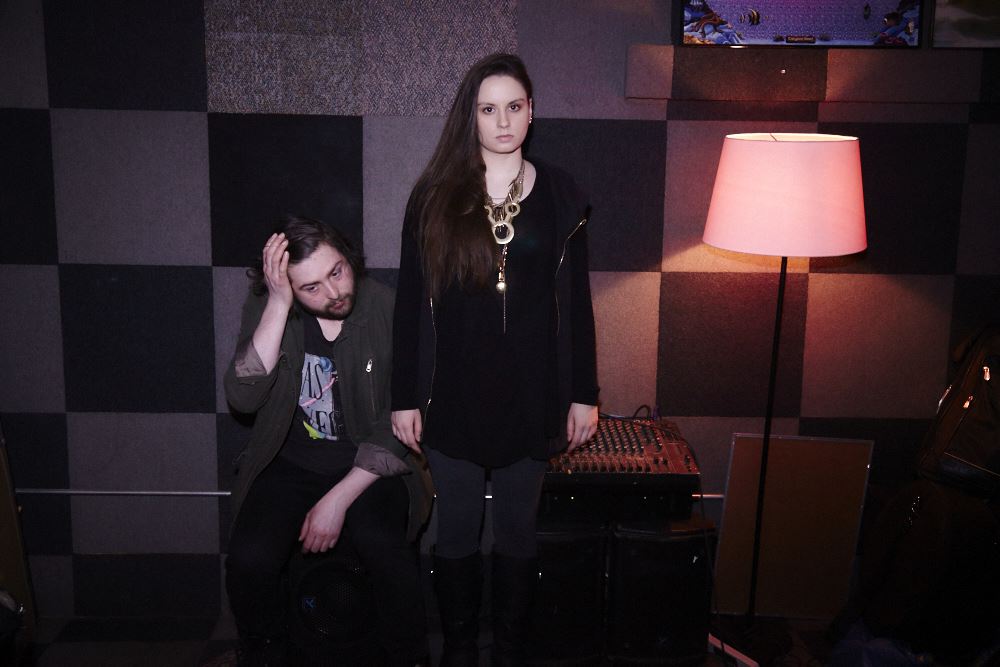 Bad Channels have remixed ‘Slipping Away’ by synth-pop outfit Diana. The song is originally lifted from Diana’s latest album ‘Familiar Touch’ which came out in 2016.

As the project evolved Grottick and Gierusz become interested in incorporating a broader range of influences into their sound, diverting attention from their production work and immersing themselves in Toronto’s thriving DIY scene as they focused on new material that featured Gierusz as a vocalist. In this arrangement they forged a new direction, spending a year developing their live show playing with acts like HEALTH, Nicole Dollanganger and U.S. Girls, building a sound that combines ethereal synthpop with noisier, almost industrial elements, recalling influences as varied as Section 25, Ministry, Cocteau Twins and Toronto contemporaries like Crystal Castles, Trust and Purity Ring.

The band unvieled a single this past April entitled “Stars” that hinted at their new direction, and in the fall released a Toronto-focused mixtape entitled Tears From the 6, and remixes for Dilly Dally and DIANA. They are presently engaged in several projects, including making contributions to future release from Dilly Dally, Antwon and HEALTH, and their own debut LP which is expected in the spring of 2017.