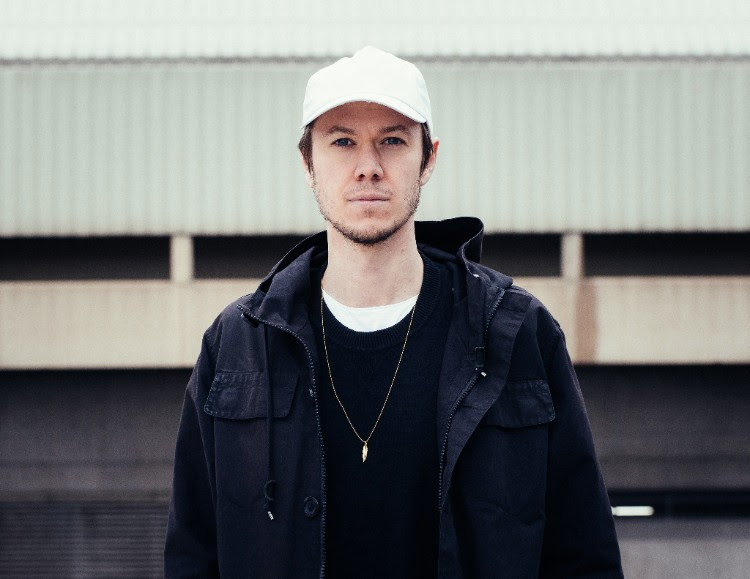 After the release of Heights, on Buzz Records, Beta Frontiers has released a new video for the EP’s single, “Still Love,” a collaboration with the Vancouver duo HUMANS. The song follows the EPs first single, “If I Stayed,” which featured contributions from Beta Frontiers’ long time collaborator Carmen Elle of DIANA.

“Still Love” is typical of the cooperative ethos of Heights, which along with HUMANS and Elle also features vocal contributions from Laura Hermiston of Butler’s Buzz Records labelmates Twist, beginning with a basic arrangement that Butler then adapted around the vocal and lyrical contributions of his collaborators. In this case, as Butler told THUMP, that meant stretching his aesthetic further in a pop direction than he had gone before, and the result is a track THUMP described as “hopelessly catchy from start to finish.”

“I collaborated on this song with Robbie Slade from Humans, with us going back and forth on a beat that he wrote vocals over, which I then reconfigured to suit the mood of what he’d contributed,” Butler tells PopCrush. “We tried to convey the feeling of when you want someone, and it doesn’t matter if they want you back or not, it just feels good to want them.

The video for the most part follows the story laid out in the lyrics, but we were also trying to reflect the introverted nature of a lot of producers. We wanted to contrast the solitary restlessness that gives rise to these party tracks, with the party’s soundtrack. As a producer you make these songs for people to have a good time to, but most of your time is spent alone in front of a laptop. That’s your party.”