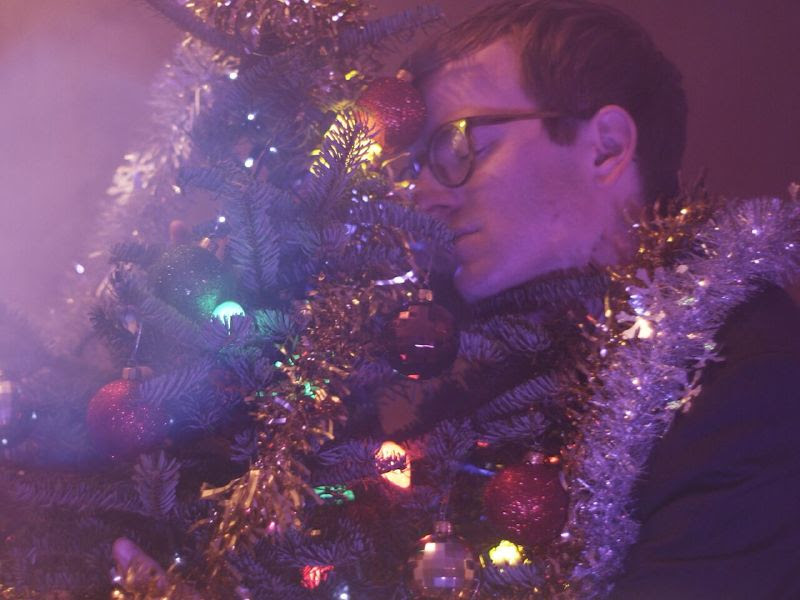 Just in time to soundtrack your own disillusionment with Christmas week, Dent May shares the music video for his Holiday classic-in-the-making, “I’ll Be Stoned For Christmas” today originally posted via High Times, naturally.

The video follows a former Hollywoods It Girl named Cherry who visits her small hometown for the holidays and gets stoned to deal with the whole ordeal. It was expertly directed by Robbie Hillyer Barnett (www.atdeadofnight.com), who has two exciting forthcoming projects in the form of a stereoscopic 3D short film starring Kate Lyn Sheil entitled Talk About Your Dreams and the feature film Tears of God with Kate Lyn Sheil and Samuel T. Herring.

Dent May is currently working on a new LP, and spending his Christmas in Jackson, MS. You might want to take a minute and listen to this Christmas playlist he made to go along with the original release of “Stoned,” called “I’ll Be Toned for Christmas.”