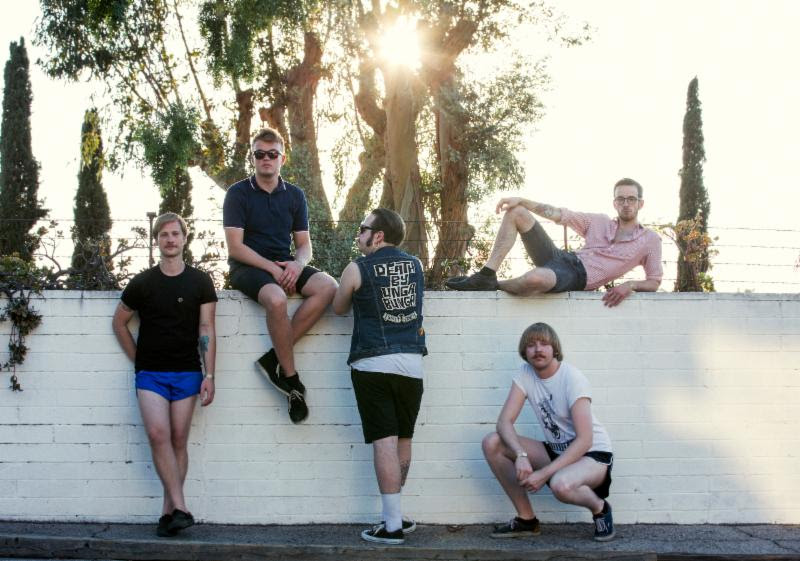 Death By Unga Bunga (DBUB) are five guys from Moss, the garage rock capital of Norway. Just like in fairytales they formed with lead singer Sebastian Ulstad Olsen holding auditions in his own garage. Since then DBUB have restlessly visited town after town, village after village spreading their energetic mix of garage, psychedelia and power pop to an increasingly bigger audience.

Death by Unga Bunga never hold their fire and, their new release Pineapple Pizza is no exception. The album is the band’s fourth in five years and its 10 songs, from start to finish, showcase what the band has become known for: hot guitar riffs, catchy choruses and a rhythm section with burning feet and fingers. “Musically it’s a protest against bad rock’n’roll,” says guitarist Stian Gulbrandsen. “It’s about demanding processed cheese, intoxication, high peaks, fun and love. But also about the pain from taking in too much of it.” Pineapple Pizza was produced by the band, with Morten Øby (The Lionheart Brothers/Pirate Love) behind the controls during the mixing and the studio. Today, lead singer Sebastian, was kind enough to share his favourite albums with us.

Iggy and The Stooges: Raw Power

Bad Sports: Kings of the Weekend