“Fight” by Death By Unga Bunga 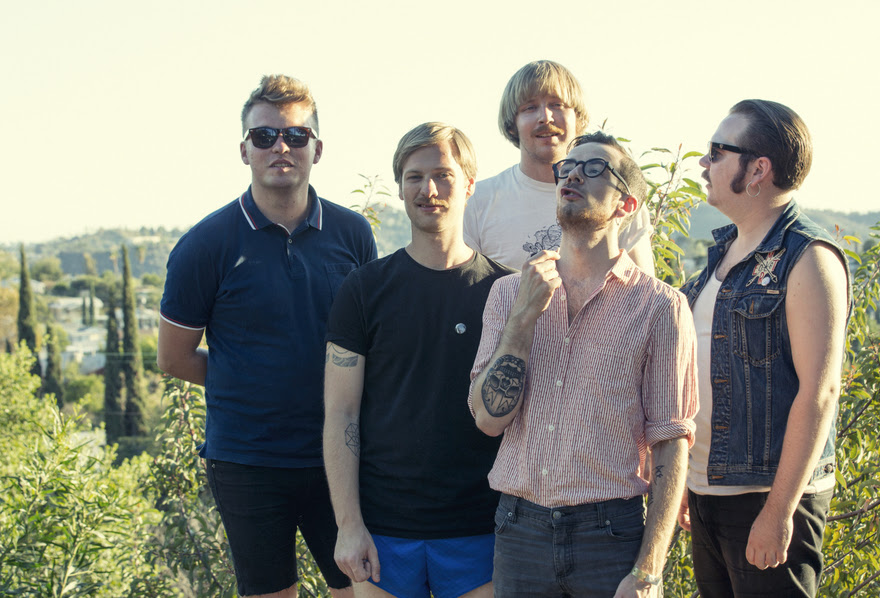 Death by Unga Bunga have announced their new album FIGHT!, available on September 9th via Jansen along with a re-issue of their debut release, Juvenile Jungle. The EP’s title track, “Fight!,” is premiering earlier today.

Death by Unga Bunga Hail from Moss, Norway, the band released their fourth album, Pineapple Pizza, this past spring, and on September 9th, they will re-issue their debut album, Juvenile Jungle, while simultaneously releasing four brand new songs on their new EP, Fight!. Three releases in one year should justify a few pats on the back, but the band have no intention of slowing down anytime soon.

Fight! features four new songs sure to excite the band’s established fans as well as win over new converts. With the guitar distorted to the max, and melodies that you’re guaranteed to sing along to, the EP’s title should not be confused with a love for fist fights or meaningless quarrels, but rather a tribute to the fight for quality music.