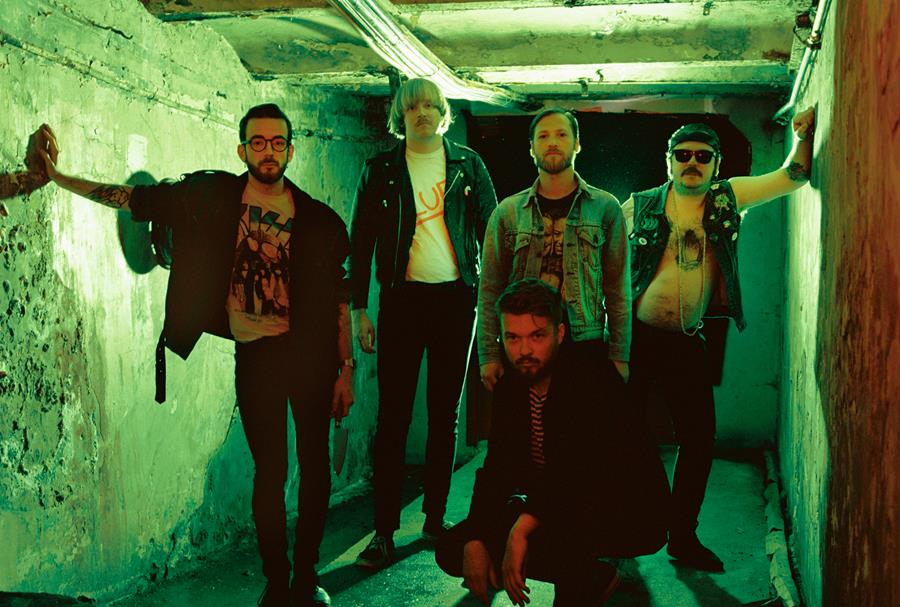 Even though Death By Unga Bunga are still considered to be fairly young men, they’re actually revelling in their 10th anniversary together, this year. They’re celebrating with this release of their fifth album, So Far So Good So Cool. A title which indicates their feelings on the last decade as Death By Unga Bunga pretty accurately. Today, the band have released a new single of the LP, entitles “Cynical”.

Last year they toured all over Norway, both the club scene and festivals, and in March, they went on their first headliner tour in the US, which took them from New York in the east to California in the west. That was a milestone, of course, but their US adventure didn’t stop there. In September 2017, they joined punk rock legends Stiff Little Fingers as a support band on their 40th Anniversary Tour, playing around 20 shows from the West Coast to the East Coast, gaining many fans along the way.

“DBUB have created an effortless and infectious continuation of the group’s love for quality music from the 60s and the 70s. By self-producing, they have channelled sounds that recall 13th Floor Elevators, The Sonics, The Mummies, Cheap Trick, Ramones and The Byrds at their most colourful. Death by Unga Bunga are combining the best from our musical heritage, adding an unbridled level of energy, and mixing it to create something wholly unique.”

Stian from Death By Unga Bunga on “Cynical”:

““Cynical is filled with fuzz-fuelled twin guitars and intergalactic synthesizers that will have you wishing you were riding in Elon Musk’s space-car with this catchy tune on full blast!” 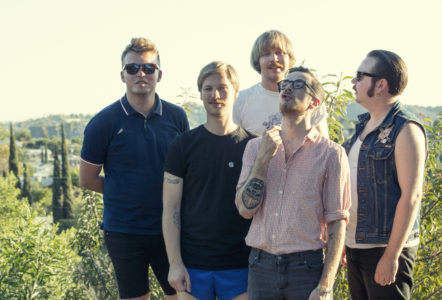