“This album was produced at a time not long ago where we saw the rise or the return of extreme political parties across the planet, a time that we already know as the start of the end of the world,” says the band. “Our goal was to create a detached sort of political commentary that in its foreignness shines a mirror on the reality of these horrors, but still manages to wrest fleeting moments of beauty.”

Scattered Clouds. recently completed a tour supporting SUUNS through Europe, and an east coast jaunt with Mauno, having previously shared the stage with Andy Shauf, Timber Timbre, Jerusalem In My Heart, and others. The Take Away Your Summer Tour continues with Festival OFF de Québec, and album launch shows in Toronto, Montréal, Kingston and Hull. 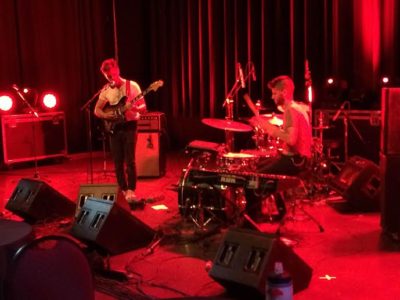