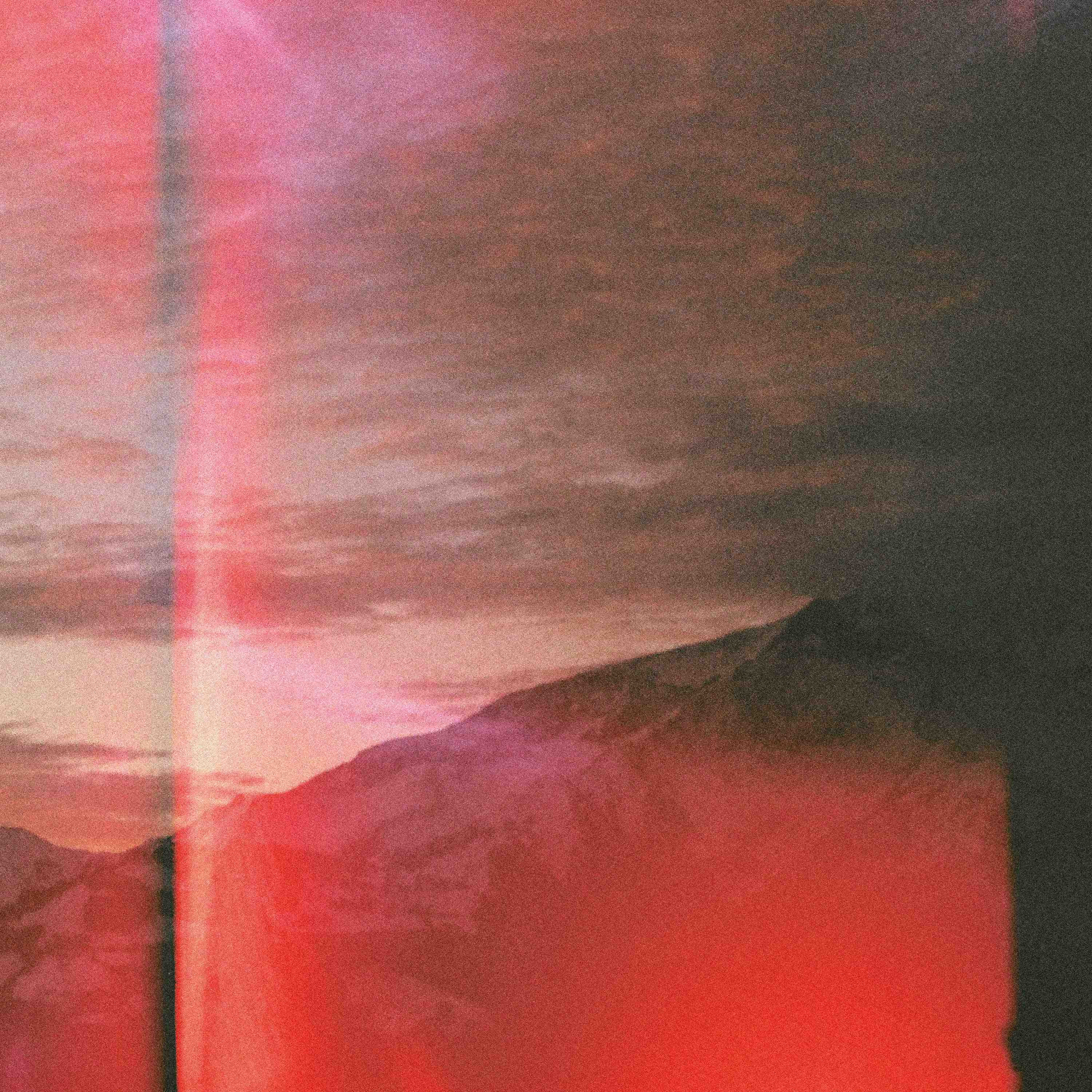 Half way through David August’s “J.B.Y.” – the lead track from David August’s new release the spiralling arpeggios, treated vocal refrain and tumbling syncopation fall away, breaking down to a swirl of freeform ambience and splintered piano, as the sounds take shape the vocal returns coupled by drums – the ear anticipates “the drop”. But this isn’t house music, this isn’t the clubs, this isn’t the places August has been hitherto. ‘J.B.Y.’ resolves not with an explosive “moment” but with Erased Tapes-esque piano introspection and the evocation of tape-hiss drenched ambience.

Through this subtle act of the sort of sonic defiance noticeably absent in an increasingly conservative and by-the-rules electronic music scene, August not only marks his debut on Counter Records (the Ninja Tune imprint) but signals another new chapter in a musical journey that, at just 25 years, has continually refused to conform. Born in Hamburg, David now lives in Europe’s capital city of forward-thinking dance music Berlin. He has released music on labels spanning underground hothouse Innervisions and Diynamic; remixed the likes of Max Cooper and The Acid.

live, David has played a string of live band shows in 2015 including dates at Amsterdam’s Melkweg and a stripped-back performance at Hamburg’s Planetarium. August also recently performed with the 50-piece Deutsches Symphonie-Orchester Berlin for 3 consecutive sold out nights. It is clear he is part of a vanguard of artists expanding the ambition of electronic music. Experimenting with form, and writing songs with real emotive depth, August’s music has something in common with fellow innovators Nils Frahm, Caribou and Jon Hopkins.