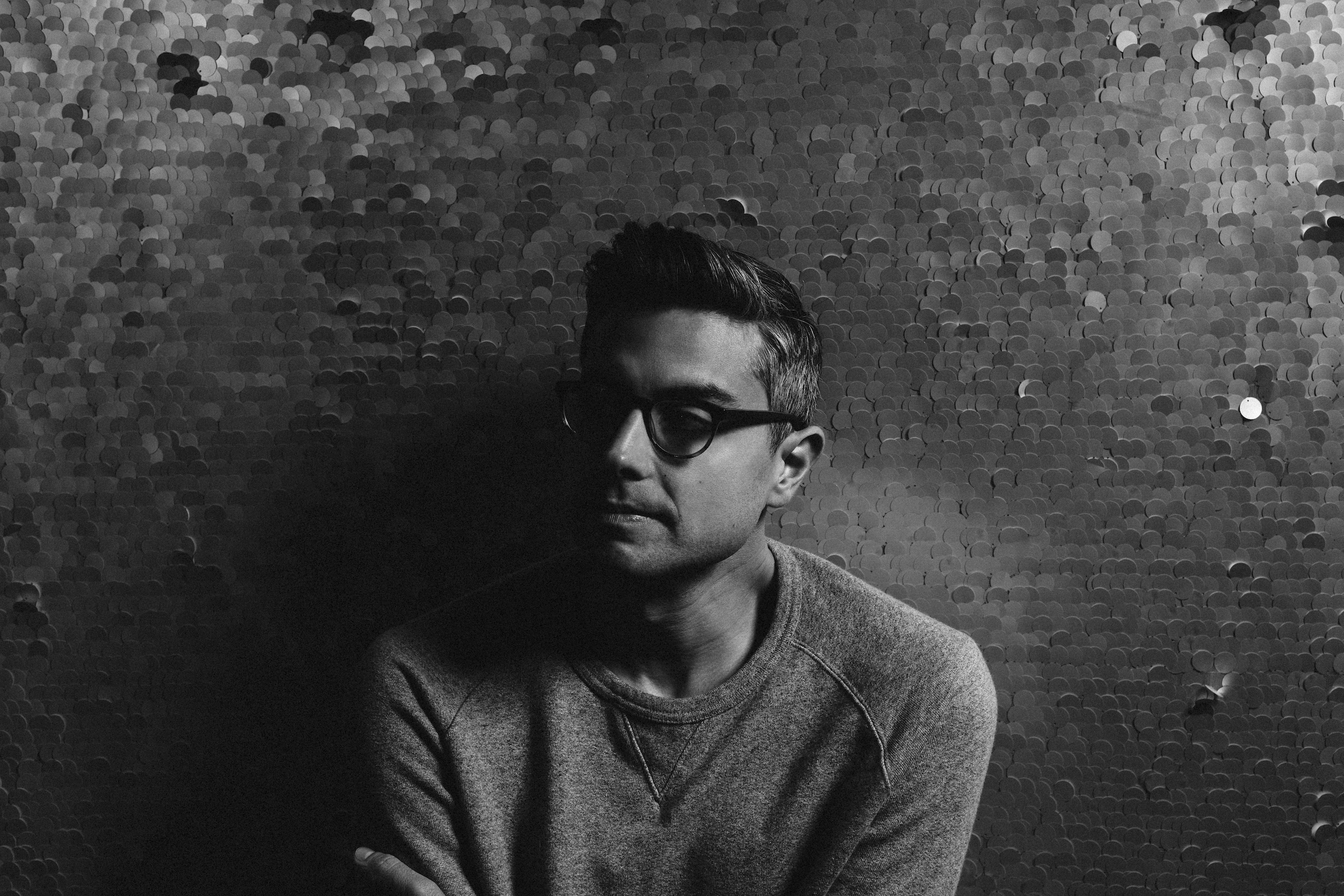 Dave Depper, guitarist and multi-instrumentalist for Death Cab for Cutie, is excited to share “Communication,” a new song from his forthcoming debut solo album, Emotional Freedom Technique, out June 9th on Tender Loving Empire. The single is a perfect representation of the album as a whole: amidst intertwining minimal drum patterns and warm, melodic synthesizers, “Communication” addresses the strain and toll distance, along with a life on the road, brings to relationships.

Depper says: “Musically, “Communication” began the day after Prince passed away. I decided to a pay a small musical tribute to the man by attempting to create my own minimalist funk song in the Minneapolis style, hence the LinnDrum beat and sparse instrumentation. The whole thing came together in a couple of hours.

At the time, I was in a long distance relationship with a woman that had, as those things so often do, devolved into communicating almost exclusively over text messages and social media. Conversations would abruptly end, only to be resurrected hours or even days later. The more we seemed to communicate using only blue bubbles of text, the less real she seemed to me. It dawned on me that this was not communication at all, just a facsimile of real interaction. I poured my frustration into the track I was working on, and the song wrote itself from there.”

Death Cab For Cutie ‘Records In My Life’