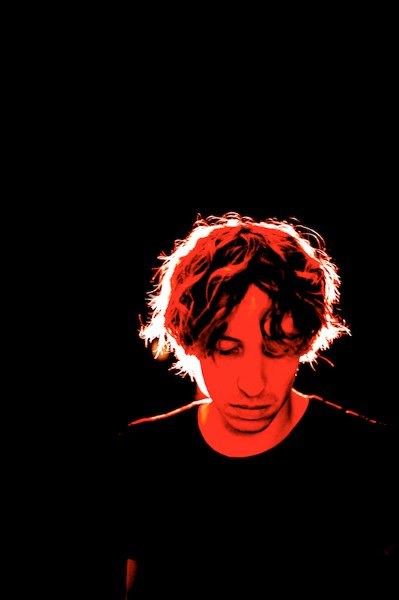 Ahead of the April 6 release of his new studio album, Song For Alpha, Daniel Avery has shared the dazzling new video for ‘Projector.’ Avery’s latest visual offering was created by London-based design house Flat-e, the same collective behind the previously released video for ‘Slow Fade.’

Explaining the creation of the ‘Projector’ visual, Flat-e explains their methodology as the “layering animations of crystalline structures, then manipulating them digitally until they appear almost fluid.”

Song For Alpha, set for release on April 6 via Phantasy/Mute in USA and Canada and Phantasy worldwide, is Avery’s exploration of the space in which home listening and club music intersect. Reflecting on the inspiration behind Song For Alpha, Avery states, “I’ve become increasingly interested in those moments in a club when the outside world becomes little more than an inconsequential thought at the back of your skull. Eyes closed as opposed to hands in the air. The more time you spend with this idea the deeper you fall.”

Avery will embark on a run of dates across the US and Canada beginning next Wednesday in Seattle before heading to South America and Europe – full dates below. 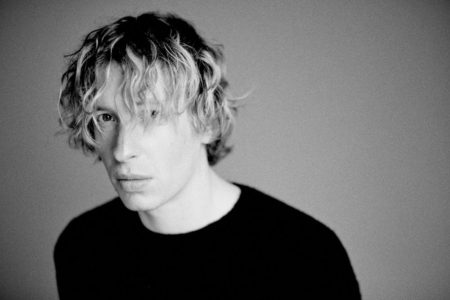 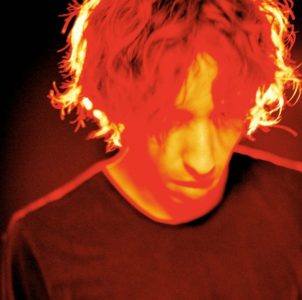 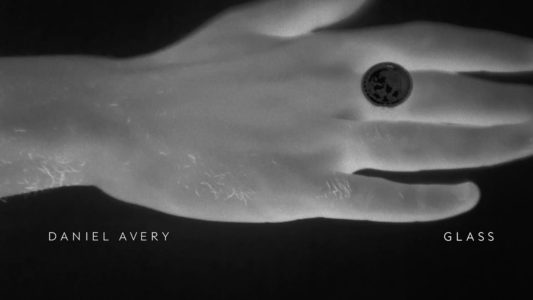