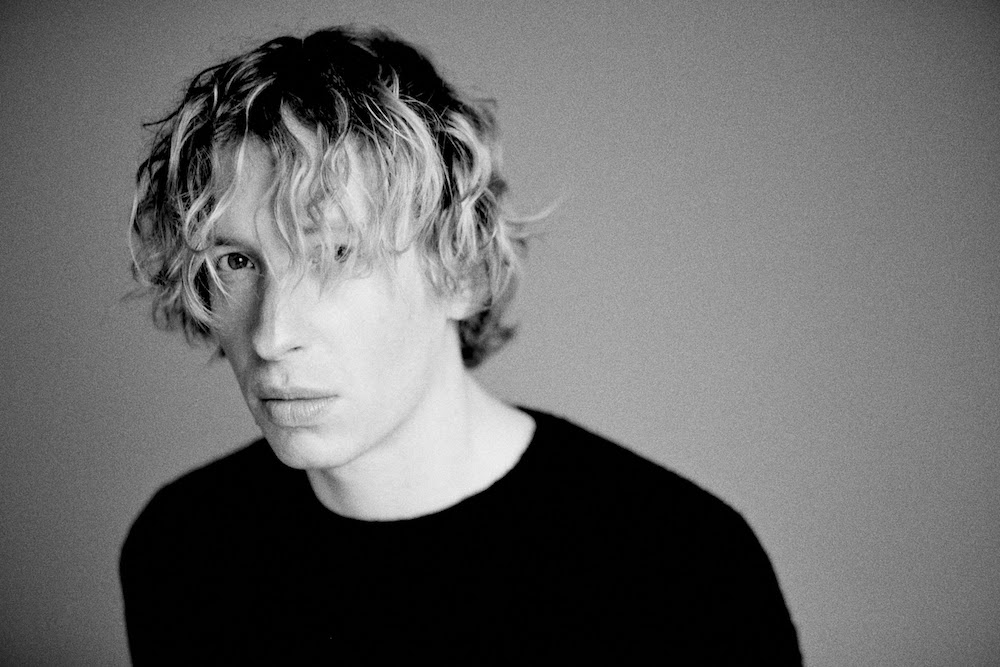 Mute recording artist, Daniel Avery has released B-sides & Remixes, the album is available digitally today through Phantasy/Mute in the US & Canada and Phantasy worldwide. Produced solely and exhaustively in his London studio, the lengthy recording process for Song For Alpha spanned some years as Avery continued to tour, collaborate and experiment as a producer. Left with over 100 tracks that were eventually distilled into his second album, B Sides & Remixes delves into the parallel universe of music that arose from these tireless, creative sessions. “To me the world of Song For Alpha is much bigger than just the record itself – the making of it dominated my life for half a decade – so it feels good to shine a light in more corners of the process,” Avery explains.

With a run of dates in the pipeline including summer festivals such as Sónar, Parklife and more, Avery has also collaborated with frequent production partners Flat-E to create an immersive art installation called “Falling Light.” The installation will to debuted at the Leeds International Festival on May 2 and features original music by Avery. The work is described as a piece of architecture that comes alive, an illuminated space for people to experience original music. Head here to purchase tickets.