The Tireless Energy of Daniel Avery 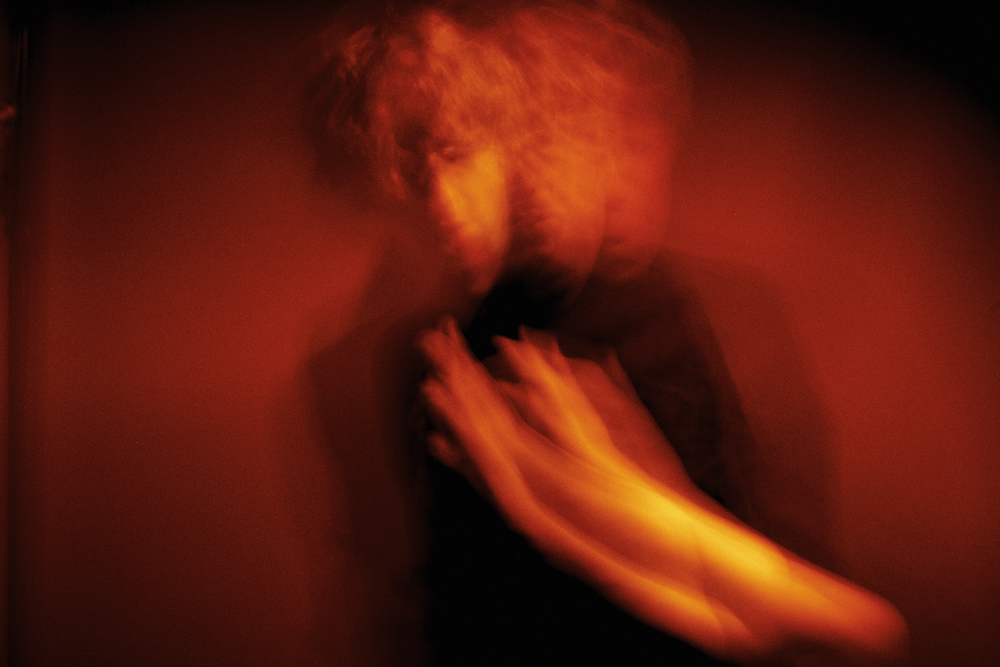 Though it may have seen like Daniel Avery slipped into the background for a few years there, he’s been honing his craft while cutting his teeth in clubs. After his early 2018 EP Slow Fade, he’s already turned out his latest techno-experimental mashup, Song For Alpha. We caught up with Avery ahead of his Montreal show @ Centre Phi on April 13 to talk about his time away and why he’s already got more music on the way.

Northern Transmissions: How did the Slow Fade EP come about as its own separate beast from Song For Alpha, what makes it distinct and with this in mind why is Slow Fade also appearing on the LP? What eventually led you to make this music again, if it wasn’t a slow five-year piecemeal process?

Daniel Avery: The truth is that I haven’t stopped making music in the five years since Drone Logic. I made enough tracks to fill ten albums but my only aim was to create a record that worked together as a singular piece and to create an honest statement. This meant that once Song For Alpha was finished, I was left with a lot of music I still felt a strong connection to so this year you’ll see a whole series of EPs of which Slow Fade was simply the first. I’m keen to express how these tracks are not off-cuts but rather boulders in Song For Alpha’s mountain.

NT: I understand you’ve been doing remixes, radio shows, music curation and some collaborations with people like Alessandro Cortini, which obviously keeps you busy, but what kept you from going back to a new LP sooner?

DA: This record taught me a lot about patience. I’m firmly of the belief that, if you give it time and space, music will find you. You can build your spider web but you have to sit back and wait. I knew early on that I didn’t want to make Drone Logic 2 but the eventual goal remained hazy in the distance for a long time. I learned that every day is equally important and the ‘unsuccessful’ sessions contribute just as much to the ones in which you think you’ve achieved something. Once I took that mindset, it felt like the album began to form itself. That flurry of creativity at the end of the process was a truly euphoric one.

NT: What do you feel like each of these experiences has brought back to your music going forward?

DA: Everything has an impact; literally every single experience feeds into your overall sound. The notion I kept returning to was that of music taking its time to unveil itself. I’ve always been a fan of such music (Basinski, Eno, Spacemen 3…) but, through my own personal experiences these last few years, I feel like this time I was able to explore this much deeper in my own work. I had this mindset when working on my DJ-Kicks mix in 2016 and it flowed through into Song For Alpha.

NT: Considering the tones of both studio and dance-floor sounds in your music, are you also pulling from this time away as a source of emotional inspiration for your music?

DA: This new record was inspired by both the club and the time away from it in equal measure. I love DJing but it’s only ever been one side of who I am. I’m a naturally quiet and private person so, for me, finding that space to breathe is incredibly important. My studio is in a converted shipping container on the banks of the Thames, overlooking the water. It’s a secluded and peaceful place and acts as a total counterbalance to what happens on the road. More so than anything, I feel as if the studio itself had the biggest impact on the album’s overalll sound.

NT: You describe loving psychedelic music as outside of a genre, but more in the way you get lost inside it, so between your ambient and techno sounds, what helps you craft songs you can get lost in?

DA: I’m interested in the idea of music being bigger than all of us. In a club everyone is there for the same, positive reason: they are all searching for a higher energy than themselves. It’s a communal experience and one where everyone inside is of equal importance – the DJ is just one piece of the puzzle. I’ve witnessed this sensation all over the world and it’s something I often return to in the studio. It could be an arresting ambient piece, a guitar band creating walls of feedback or a hypnotic techno record. For me they all encompass this same, weightless energy. There’s no technical pre-conception when going into the studio but this idea is forever at the front of my mind.

NT: How did your collaboration with Alessandro Cortini come up and how’s your new material coming along?

DA: We are fans of each other’s music so when we started talking it happened very organically. It feels like we are able to push each in interesting directions when working together. We’re currently in the middle of creating something pretty special, I believe.

NT: You’ve talked about road-testing a lot of the new material, so how do you find trying to get feedback for some of the more heady and ambient sides of your sound rather than the natural visuals of dancing?

DA: Whilst some stuff is road-tested, ultimately everything is only made to satisfy me. To be able to make music on my own terms is the only real goal I have in any of this. It’s near impossible to describe with words but when something is complete, you can feel it in your body. It’s almost a physical sensation.

DA: I would actually say that the studio and the DJ booth are very similar in how they feel to me: both creative spaces where I am able to find space. The difference is that the road to the booth, in a literal sense, is mostly very long and winding but once I’m in that place then I feel incredibly comfortable in the same way I do in the studio.