Dana Gavinski Shares “At Last I Am Free” Video 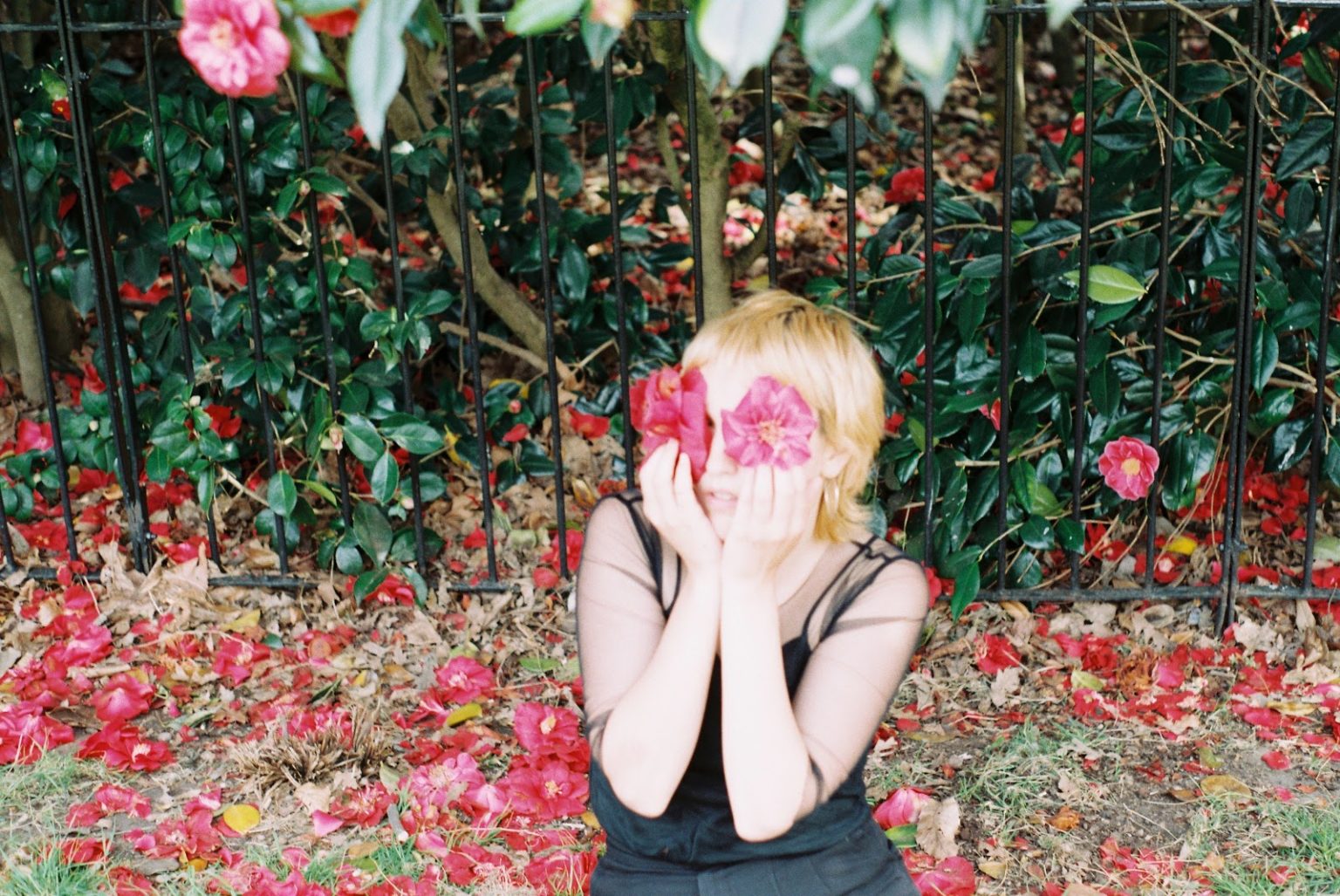 Dana Gavanski has dropped the second single from her forthcoming release Wind Songs with the track “At Last I Am Free.” originally written by Nile Rodgers and Bernard Edwards, plus an accompanying video directed by Nuha Ruby Ra. Dana explains her reasons for choosing this track to cover: “Originally written and performed by Chic, I first heard it covered by Robert Wyatt not long ago. It’s in part a break up song, but it goes beyond that. There’s something beautiful about the ambiguity of the song. The verses are quite personal, and then there’s this huge, ecstatic yet melancholy chorus. I love Robert Wyatt’s version of it too. His wizardly voice and that lead synth line that give it a special edge. It’s a big tune.”

Gavanski’s debut album Yesterday Is Gone, took shape after she returned from a writing residency in Banff, Alberta where she’d begun to learn the art of being alone with her emotions. Rooted in the intimacy of folk songwriting, it explores a different sonic texture and as a full band, Dana co-produced her record with Toronto-based musician Sam Gleason, and Mike Lindsay of Tunng and LUMP – adding to the good company already kept on tour with Damien Jurado and Chris Cohen. Yesterday Is Gone is Dana’s attempt to ‘learn to say what I feel and feel what I say’ through her own beguiling sound, with each component meticulously placed and yielding a deeply sincere response to the chaos of human emotion. For now, all Dana wishes for Wind Songs to be enjoyed whilst she tentatively feels her way and steps towards giving her album the full attention it deserves.

“Often we have to go a little far in one direction to learn something about ourselves,” Dana says. With an optimistic, steely-eyed gaze towards the future, it looks like Dana has no choice but to keep going, wherever the wind may take her.

pre-order which you can bundle with Yesterday Is Gone or purchase seperately.