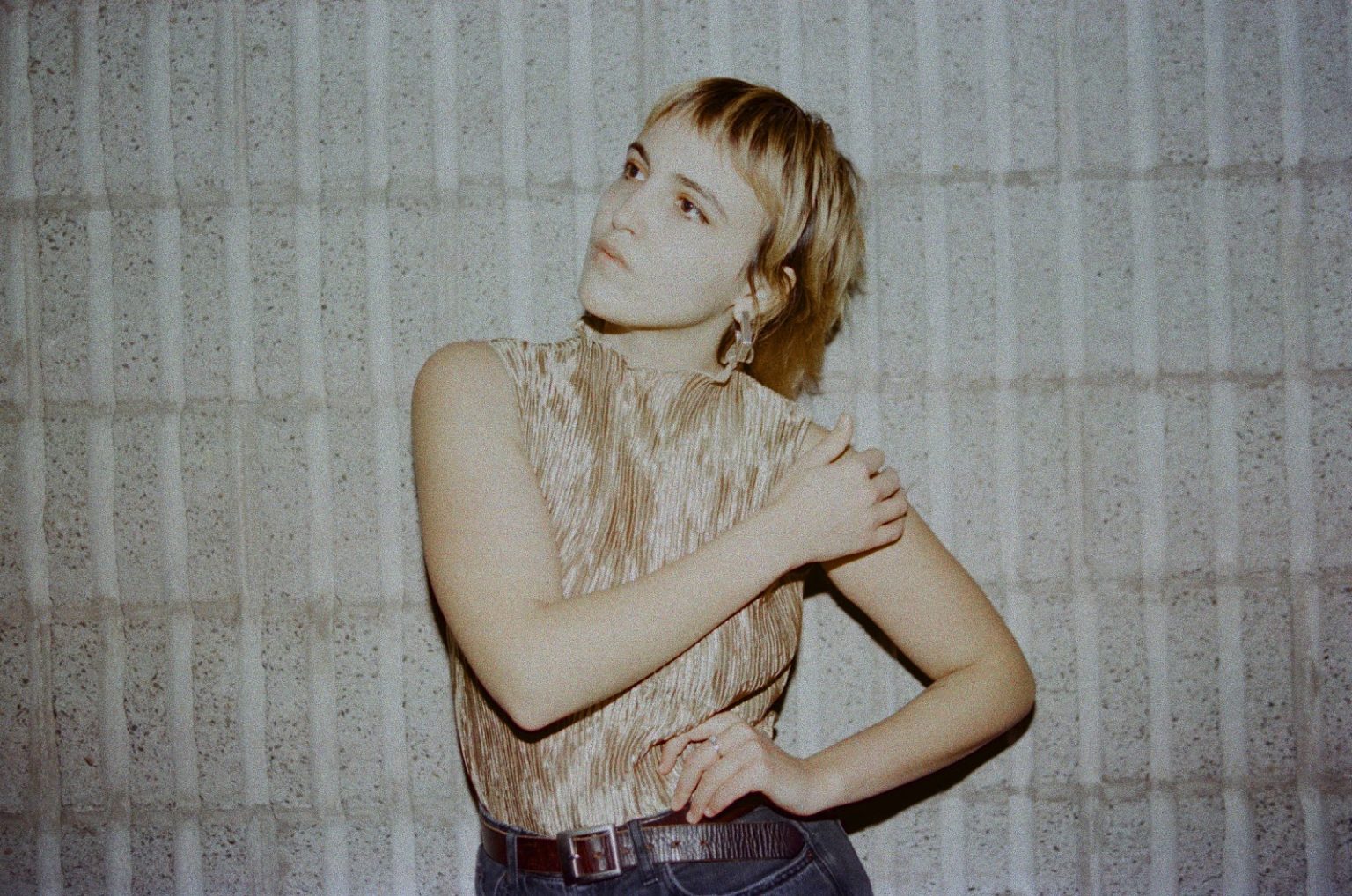 Folk/psych artist, Dana Gavanski will release her debut album, Yesterday Is Gone on March 27 via Flemish Eye Records. Ahead of the album’s arrival, Gavanski has shared the track “Small Favours”, the final single before the LP’s release. Gavanski on the song: “Small Favours” and how it came to her in a song : “‘Small Favours’ expresses a cheekiness. A playful dismissal of heaviness and getting bogged down by emotions, acknowledging how things may seem small when they’re big and big when they’re small.”

Dana puts it, “a reckoning with myself,” Yesterday Is Gone is an album of longing and devotion to longing, and of the uncertainty that arises from learning about oneself, of pushing boundaries, falling hard, and getting back up. Moments of beguilement splinter a backdrop of tenderly picked guitar, bass, synth, and poppier elements, which commune to produce her own kind of wall of sound. Each component is meticulously placed, yielding a deeply sincere response to the chaos of human emotion.

Yesterday Is Gone was co-produced between Dana, Toronto-based musician Sam Gleason, and Mike Lindsay (Tunng and LUMP w/ Laura Marling). While Sam helped Dana bring out the tunes, Mike’s input marked the beginning of developing Dana’s sound. The two kept stripped it down to the essentials, keeping things bare and letting the songs speak for themselves. The album shapeshifted as it passed through the hands of Dana, Sam, and Mike, taking on different tastes, feelings, and visions. When Dana performed the songs with a band, they found new form again. She was intrigued by performers like David Bowie and Aldous Harding, who inhabit different personalities on stage, physically tuning themselves to their music.

“Often we have to go a little far in one direction to learn something about ourselves,” Dana says. The months of solitary writing and self-doubt testify to this, but they’ve led to Yesterday Is Gone: an optimistic, steely-eyed gaze into the future. 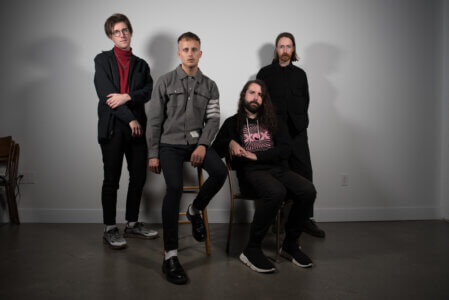 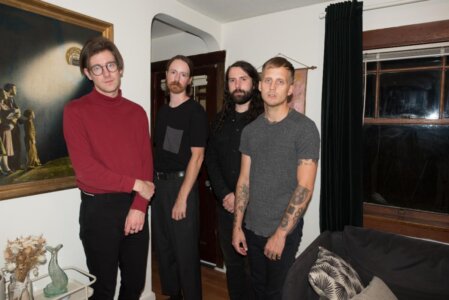