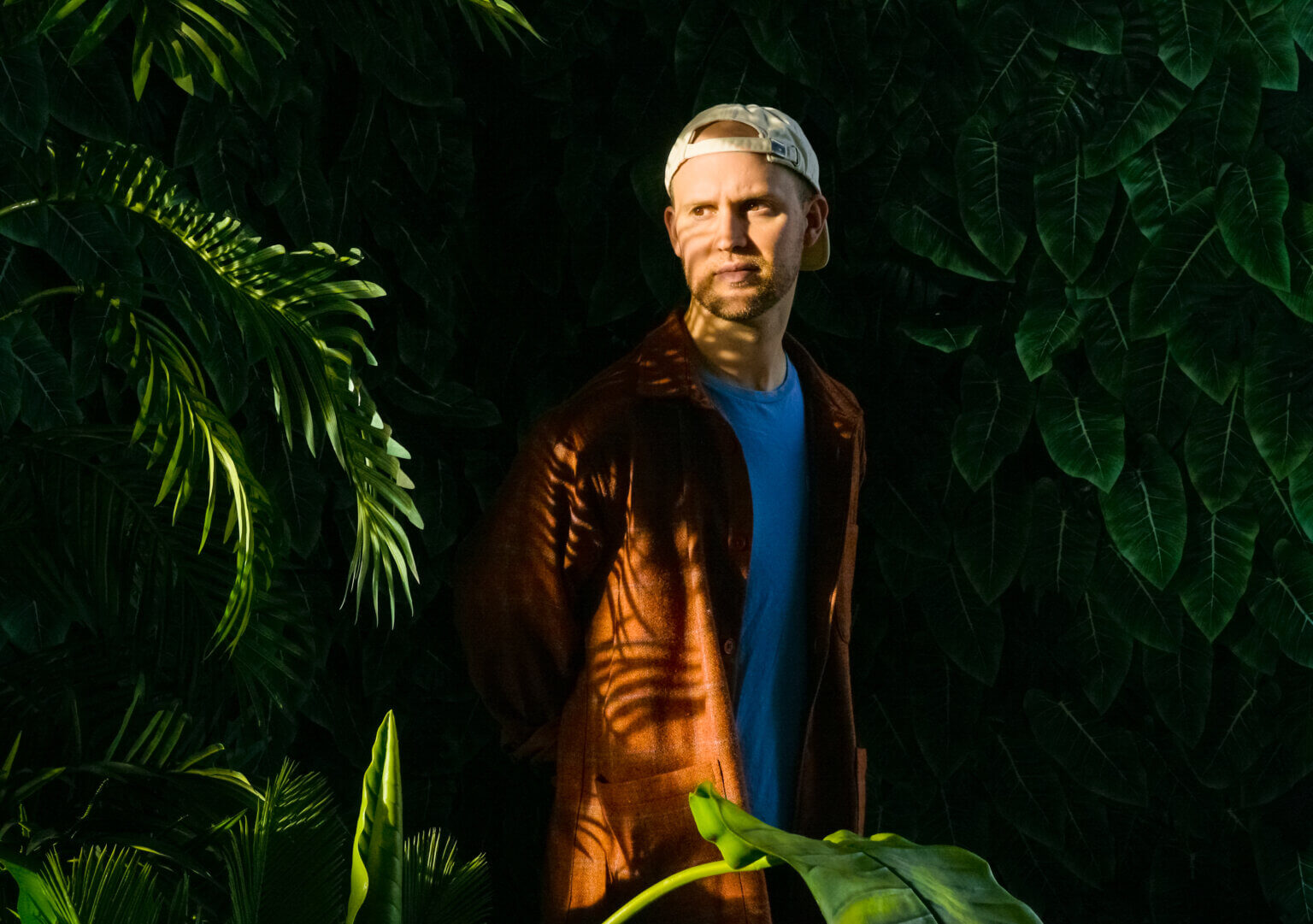 D.A. Stern photo by Graham Ohmer
Share on TwitterShare on PinterestShare on PocketShare on RedditShare on FacebookShare on Email

D.A. Stern has shared the video/single “I Look At Every Face.” The track is off his EP People Named Ben out July 16th. The video was directed by Dom Costabile and Andrew Narvaez. The video stars actress Mikki Hernandez and Dom Costabile who is frequently featured on Tim Heidecker’s show Office Hours.

My co-producer, Andrew Lappin (L’Rain, Chromeo), and I thought this song would be well-suited for full-on Beach Boys harmonies. We enlisted close friend and brilliant musician, Erik Gundel (Gemma), to make the arrangements and a few other pals in LA, including Bart Davenport, to sing the parts. Lyrically, the song explores the feeling certain places give you when they have strong emotional associations with somebody in your life.

Now, based out of Los Angeles, D.A. follows his 2020 release Mmxxtape – featuring appearances by Colleen Green, Fat Tony, Alex Winston, & others – with a new EP, People Named Ben. “During the pandemic, I’ve been listening to a ton of exotica and lounge, probably because I’ve really missed going to tiki bars,” Stern explains on the inspiration behind his new release. “So I wrote a batch of songs while wearing hula shirts and snagged a cheap vibraphone off of Craigslist. I wouldn’t necessarily categorize this EP as lounge, but the attempt was to make something loungey and simultaneously modern that called to mind those dark barrooms and sugary, yet effective, concoctions with lyrics that extol the virtues of friendship found among them.” 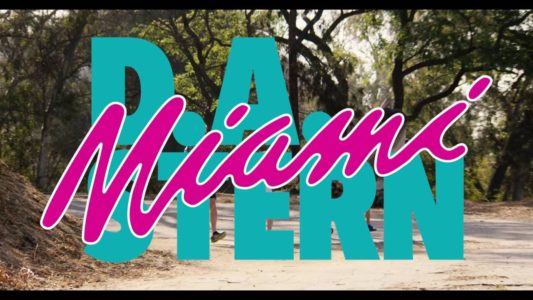