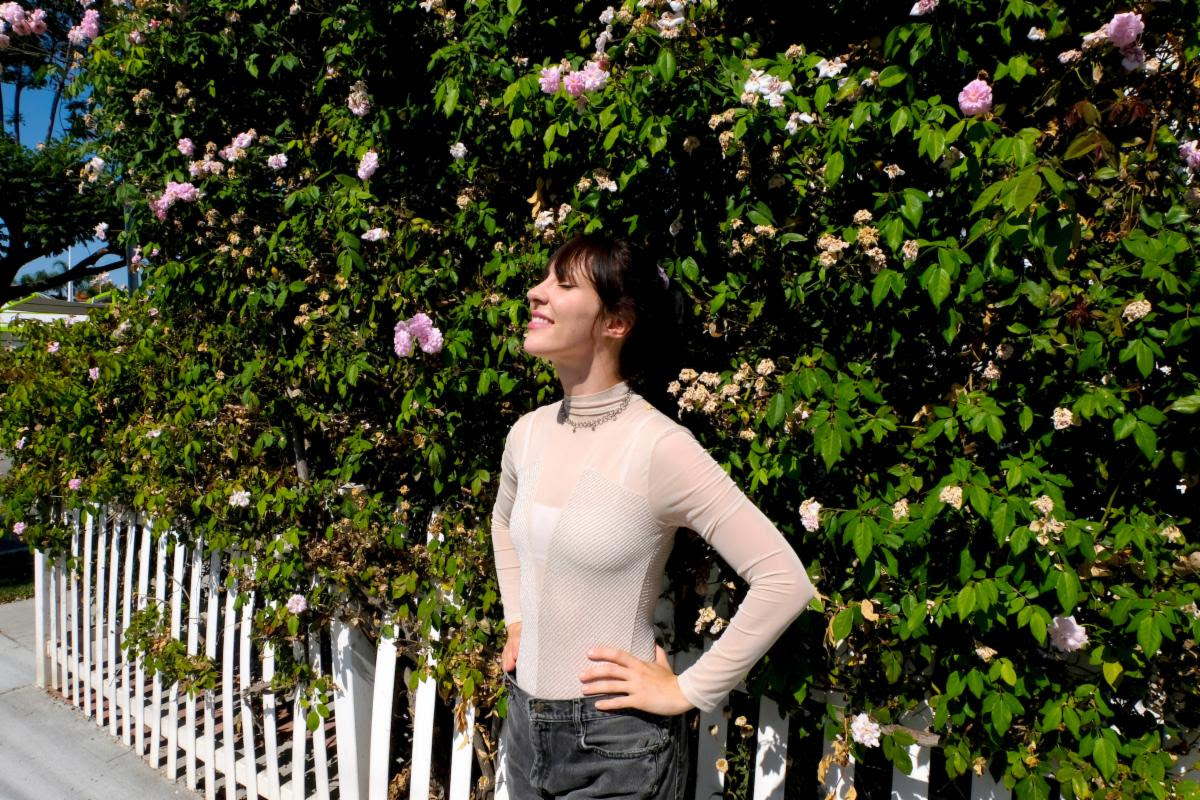 Peach Kelli Pop has shared the lead-track “Cut Me Off,” off her forthcoming release Lucky Star. Peach Kelli Pop has gained notoriety for the band’s catchy melodies that bring to mind American female pop music singing groups of the late 50s and early 60s, but peel back a layer of saccharine film from her tunes and there is always a lot more to discover. “Searching for it in myself, this is eating up my mind and health”, is the opening line of the single, previewing some of the angst that is floating just below the surface of the twee harmonies.

“This song is about lacking the strength to walk away from a situation you know is harmful to you.” says Hanlon of the track. “It’s about really wanting a relationship to work (whether it be romantic or a friendship) and hanging on, but knowing deep down that it won’t work out.”

In 2009, in her hometown of Ottawa, Canada, Hanlon taught herself to play guitar and bass, arrange songs and record them. The band is now based in Southern California, after Hanlon relocated in 2013. Peach Kelli Pop has toured extensively both domestically and internationally, making frequent trips to Japan. With four full-length releases and a handful of singles under her belt, Peach Kelli Pop is back with her Lucky Star EP on October 7th via Lauren Records. The EP features 4 brand new songs, including a cover of “Sing And Pretty” by Tokyo’s The Pat Pats 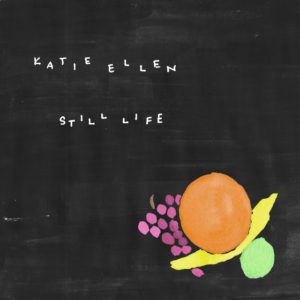 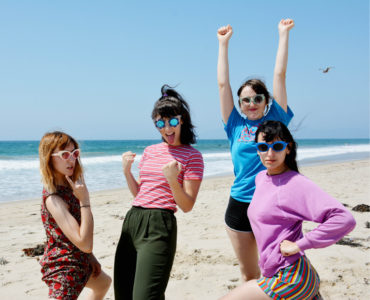 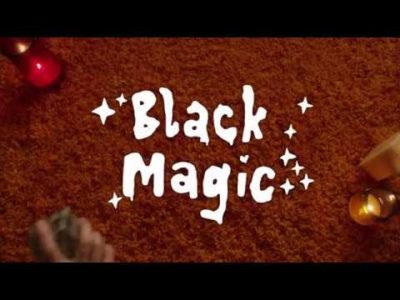