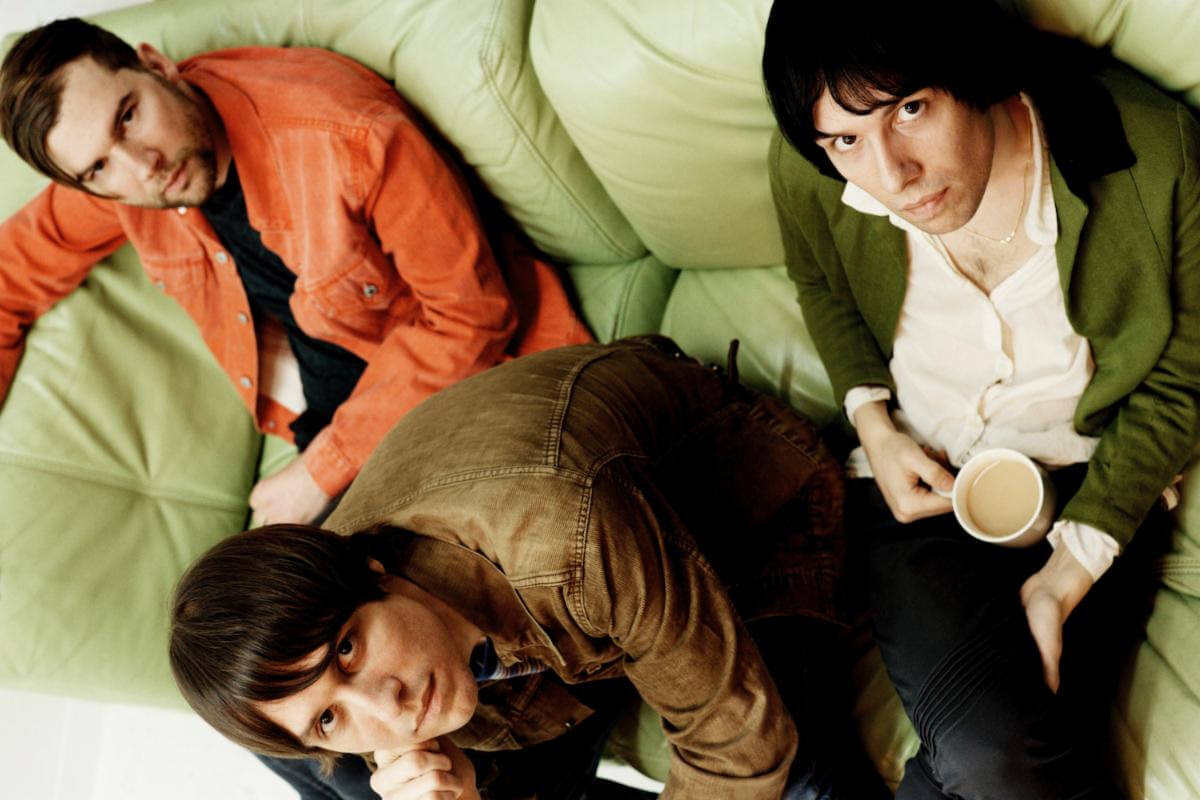 Cribs "I Don'y Know Who I Am."
Share on TwitterShare on PinterestShare on PocketShare on RedditShare on FacebookShare on Email

The Cribs have shared new track “I Don’t Know Who I Am” and its accompanying video. The track is lifted from the trio’s forthcoming release Night Network, due out on Sonic Blew/[PIAS] on November 13th. “I Don’t Know Who I Am” sees the band reuniting with Lee Ranaldo, ex-of Sonic Youth, who contributed spoken word verses on their much-loved 2007 track “Be Safe”. Here providing guitar, the track was recorded at Dave Grohl’s 606 Studios in Los Angeles during the album sessions, before Ranaldo layered sheets of white-noise guitar over the recording at Sonic Youth’s Hoboken studio, and a few backing vocals for good measure.

“I Don’t Know Who I Am (although ultimately quite different) came together in much the same way as ‘Be Safe’ did back in 2006 – we had a recording of a long, improvised noise-jam which we then tried to refine into a more cohesive song structure. Due to the similarities in the writing process, it made us think of Lee again…we had initially requested that he play noise guitar over the track, because we wanted to keep it somewhat abstract and create the impression of the melodies just kind of emerging out of the static…but he went beyond the call of duty and also added some beautiful vocal harmonies too, out at the Sonic Youth studio in New Jersey.

Working with Lee on ‘Be Safe’ was without question one of the highlights of our career as a band, and we think that ‘I Don’t Know Who I Am’ is a worthy follow up collaboration. We are very proud of how it turned out. Lyrically, the song addresses the disconnect that Ryan and myself have always had with our biological paternal lineage – and how that may have shaped our views on masculinity, gender roles, and the men we ultimately grew up to be.”

The Cribs had been invited to support Foo Fighters at Manchester’s Etihad Stadium, in what could very well have been the band’s last hurrah. Enter the brothers’ knight in shining armour, and childhood hero, Dave Grohl. Hanging out backstage, chatting over a few post-show drinks, The Cribs confided their recent legal struggles to their new friend. “Dave was just like, ‘Forget about all that business stuff, just come out to LA and make a record at our studio’ – Dave made that offer to us,” Ryan recalls.

The songs came together fast, and when they finally contacted the Foo Fighters and said they’d be keen to take them up on the offer, they were offered a window of studio time in April 2019 – a fixed date to work towards, and the impetus for a final push to sort out the miasma of business mess.

Night Network is the first album to be entirely self-produced by the band. Engineered by James Brown (Foo Fighters, Arctic Monkeys) and mixed by frequent Cribs collaborator John O’Mahony (who also worked on ‘Men’s Needs, Women’s Needs, Whatever’ and ‘For All My Sisters’) the record took shape over two weeks in LA, plus an extra week of overdubs at Halfling Studios in Portland.

Tickets for the shows are on sale now and available via www.gigsandtours.com (London, Birmingham, Newcastle and Manchester) and www.seetickets.com (Glasgow and Halifax). 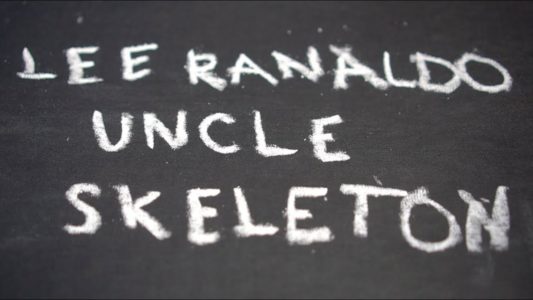 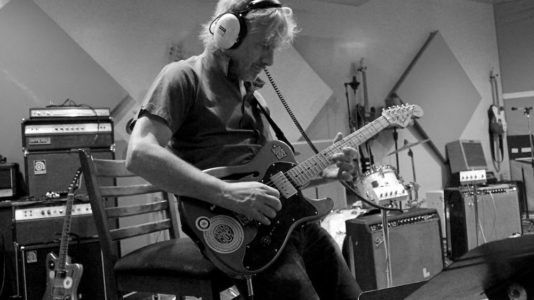