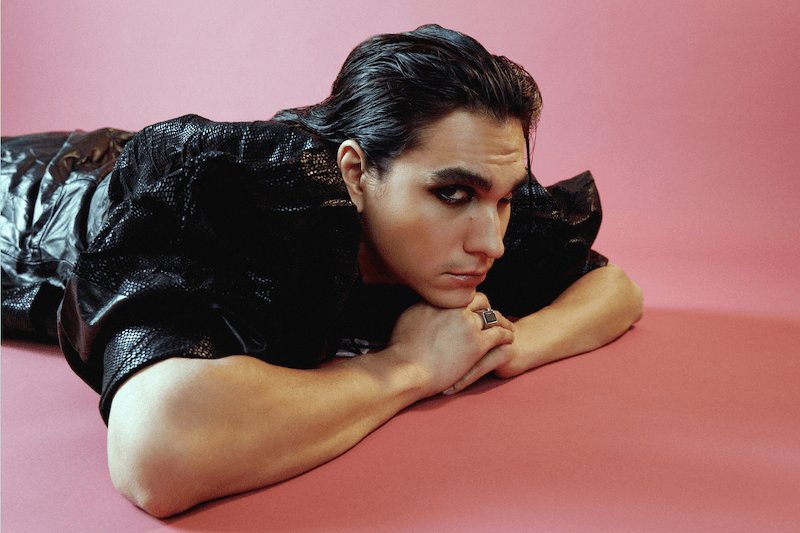 As Monkman says about the track itself: “’A Language Disappears’ touches on a common experience among Indigenous people: the fear of your language being forgotten. This was something I started to fear when I became a Born Again Indian in my late 20’s. For a lot of native folks, we’re taught to hide our identity, to keep us safe from the outside world. Somewhere along a native person’s journey, they start to ask questions about their heritage and where they come from.”

Dominionated featured “A Language Disappears” in their first ever video post, this morning noting their feature, “This new visual language is reflective of the textured arrangements and intricate instrumentation of ‘A Language Disappears,’ an indication that the forthcoming second Zoon album will exponentially expand upon Monkman’s signature moccasingaze sound.”

Posted 1 day ago
File under: Song of the Day 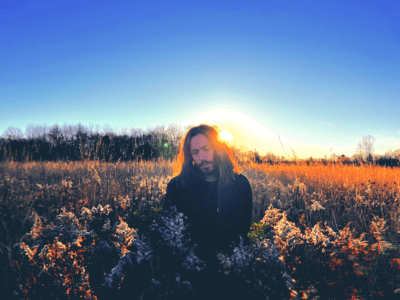 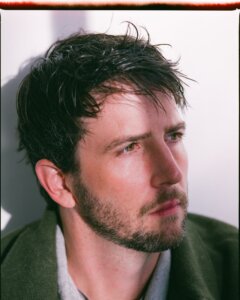