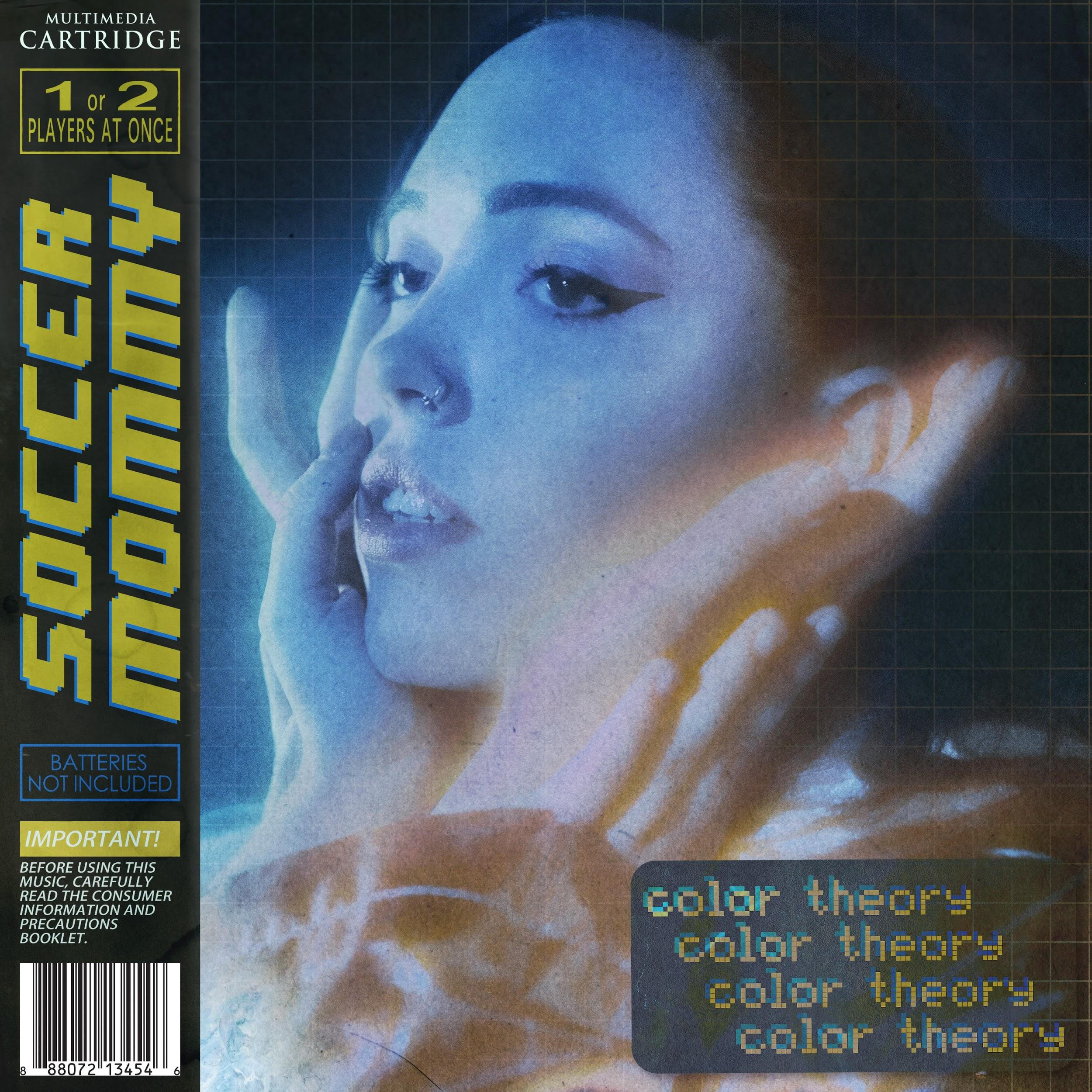 Over the last couple of years we’ve been treated to a renaissance of gifted female fronted bands and solo acts. While this isn’t super unusual and by no means a way to separate these artists works into their specific gender, there has been numerous amazing female artists emerging since forever, the difference now is that these women are leading the charge of where indie music, pop and rock n roll is leaning. Artists like Phoebe Bridgers who catapulted to success with her solo project as well as the amazing supergroup, boygenius, with contemporaries Lucy Dacius and Julian Baker and talents like Waxahatchee and Caroline Polachek currently ruling the streaming services. One other artist that has been a contemporary of the above and had a breakthrough album of the last couple years is Sophie Allison better known as Soccer Mommy. Her 2018 album, Clean, is an emotionally moving and beautiful portrait of a person navigating themselves and their relationships with lovers, friends and family at such a young age. Now, Allison is set to release her sophomore release color theory everywhere Feb 28th. The record showcases her growth as a songwriter and musician as well as her continued issues with mental health, family struggles, grief and loss. It’s a lovely collection of songs that should only enhance Allison’s standing as one of the premier talents of her generation, female or otherwise.

The albums opening track “bloodstream” kicks things off with a noticeable difference from Clean. The production is vast and feels more polished than that record. It may be more grandiose but that doesn’t take away from Allison’s emotional writing or performance. Plus, this is the first record with her touring band performing with her, creating a confidence musically that while not necessarily needed or even noticed on the last record is a nice development. Allison has such a great way with a vocal melody that right off the top you can just sink right into the song allowing that feeling to continue through the remaining of colour theory’s running time. “circle the drain” follows this up with its roundabout guitar riff and smooth groove. The record captures this perfect 90’s style college rock vibe reminiscent of artists like Juliana Hatfield and 00’s indie revolutionaries Rilo Kiley. “royal screw up” slows things down a bit and with that reveals how startlingly personal the lyrics are on the album. The song plays out cautiously at first and builds as Allison slowly reveals more of how she feels about herself and how she is seen by another. “crawling in my skin” pounces right off the top with a “be my baby”-esque drum beat and chiming, golden arpeggiated guitars. The poppiness of the track doesn’t diminish the emotion on display and when Allison chants “paralyze” in the songs refrain you still really feel it.

The last few years of touring and writing have clearly made Soccer Mommy a more confident act. That is all on display throughout color theory. It’s an album that is full of gifts. With repeated listens there is always something to hear and treasure. Nothing here shies away from reality but because the songwriting is so honest, so personal to Sophie Allison’s experience, listeners will be able to grasp on to it all and relate wholly. It’s a really special thing when someone makes a record that can transcend age, gender and capture human experience so beautifully that whatever renaissance may be happening in music, it’s a guarantee that Soccer Mommy will be around the forefront. 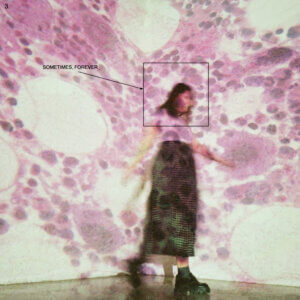 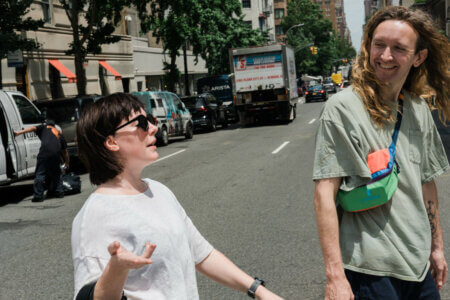