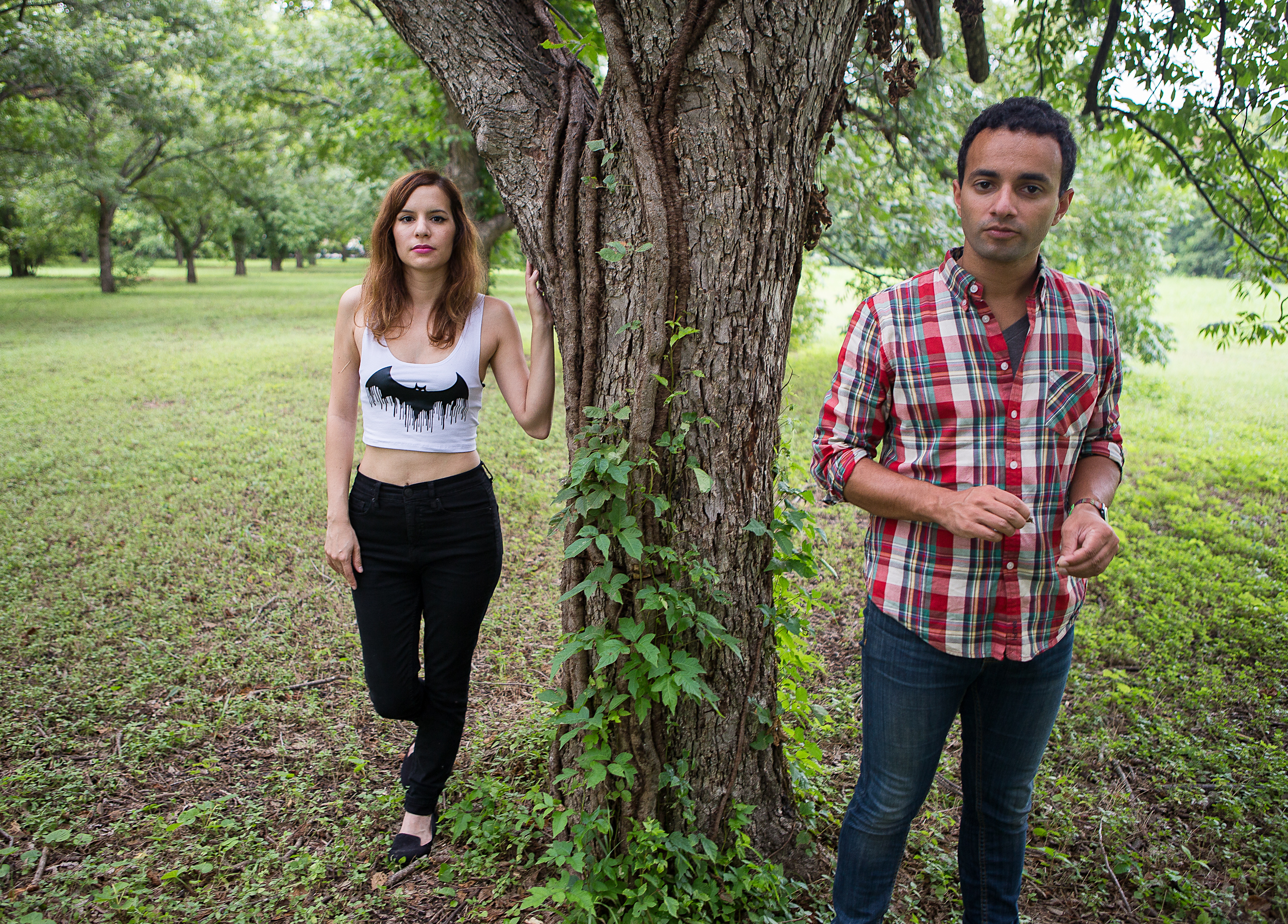 Indie-pop duo Coeds has announced the release of their debut 7″, Sensitive Boys, out May 19th on Old Flame Records. Its title track is a sunny jam that features singer Merideth Muñoz’s smooth vocals and playful lyrics atop a wave of buzzing synths.

Coeds is Muñoz, who previously played in DC-based band Title Tracks, and longtime friend Ryan Kailath. After a three-year music hiatus, Muñoz began writing new material in 2013, and she and Kailath laid down a demo of “Sensitive Boys” just for fun in about five minutes. Pleased with the results, they continued to collaborate long distance, with Muñoz in Austin and Kailath based in NYC.

“Videos” — is their first official release, and will be available both digitally and on vinyl.