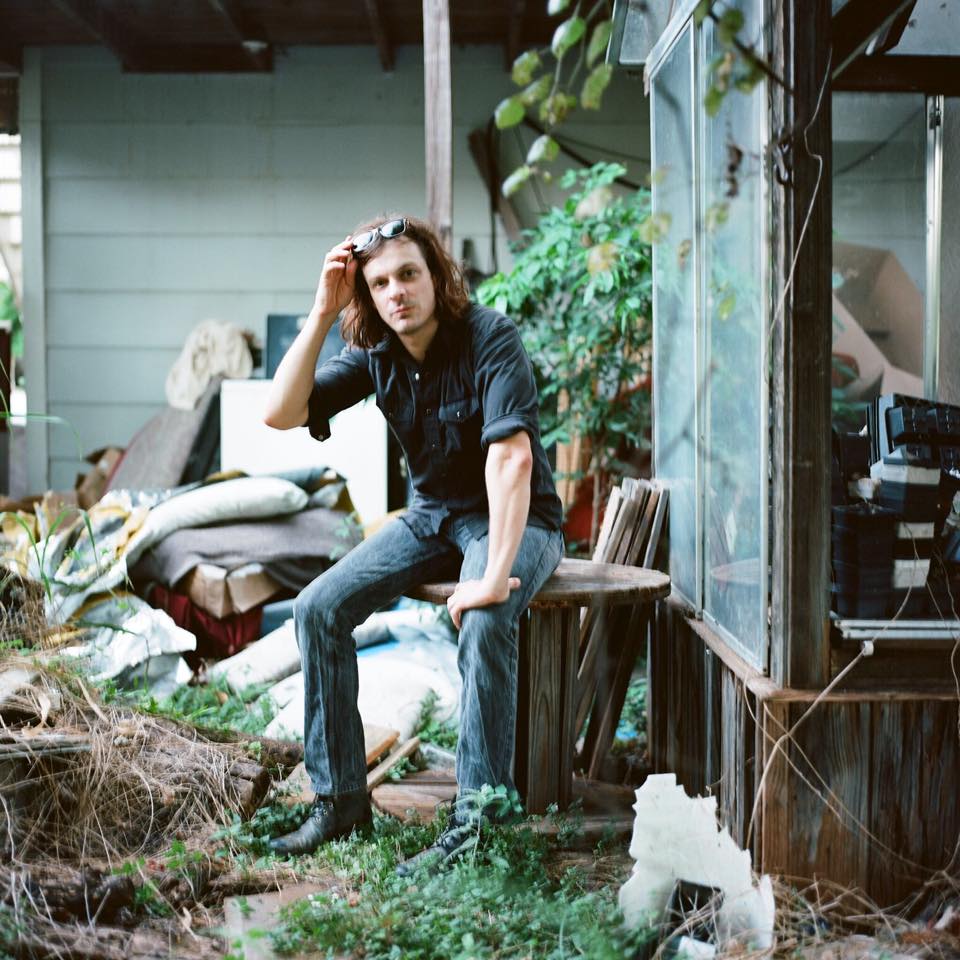 Austin Texas’ BOOHER’s debut LP, Funny Tears, came out on vinyl in March. a deluxe edition of the album is being released June 23rd via Old Flame Records. with two unreleased tracks. It’ll coincide with an Austin release party on June 24 featuring a guest appearance from Will Sheff who appears on the album. Today, BOOHER debuts the video for the new single “As Soon As I Know”.

BOOHER, which is Michael Booher of Zykos’ new band. Zykos used to tour with the likes of Cursive/The Good Life, Interpol, TV on the Radio, Okkervil River, etc. 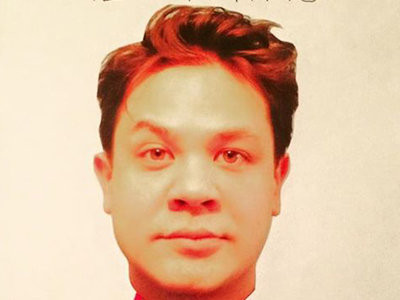 “You Were Right” by Carey