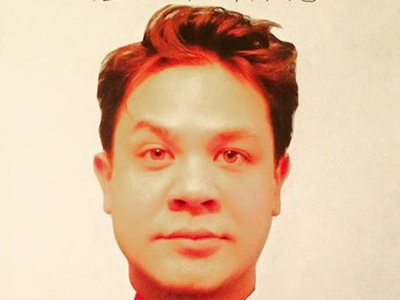 The Hairs will play Shea Stadium alongside Dumb Wolves, Jackal Onassis, and Fraidycat on April 12th. The band is also confirmed for NYC Popfest this May, alongside Free Cake for Every Creature, Allo Darlin, The Chills, Trashcan Sinatras, and more. listen to their new track “Barbarians”, Just released, it’s the first single off their forthcoming album While, I Hate Life, out June 24th via Old Flame.