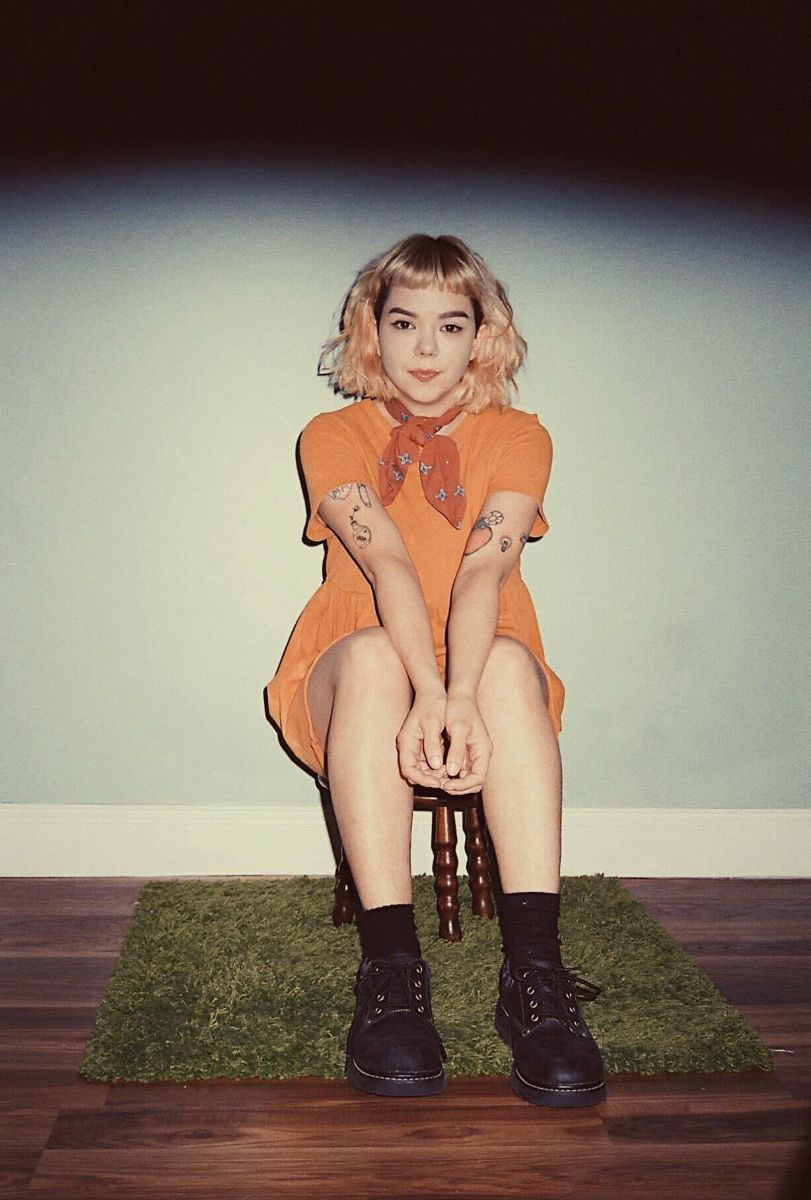 “Coasting” is about trying to hold it together and be strong for my family,” says Honeycutt. “I think that sometimes there is strength in just surviving. Seeing my mother get us through the things that she did when I was younger really made me who I am today.”

While Honeycutt has been writing songs since she can remember, it wasn’t until she was 21 that she started playing out at small bars in Orlando, Florida. Between working full time to make rent and studying full time at a small community college, Honeycutt fell behind. When her grades dropped, she lost financial aid for school. Honeycutt says, “Something clicked in me after that. I moved into my friends bedroom and shifted focus fully to writing and recording.” The result was an EP she released under the moniker Baby!, but the name quickly proved unsearchable. Honeycutt rebranded herself simply Honey Cutt (2 words) and readied her debut album, Coasting.