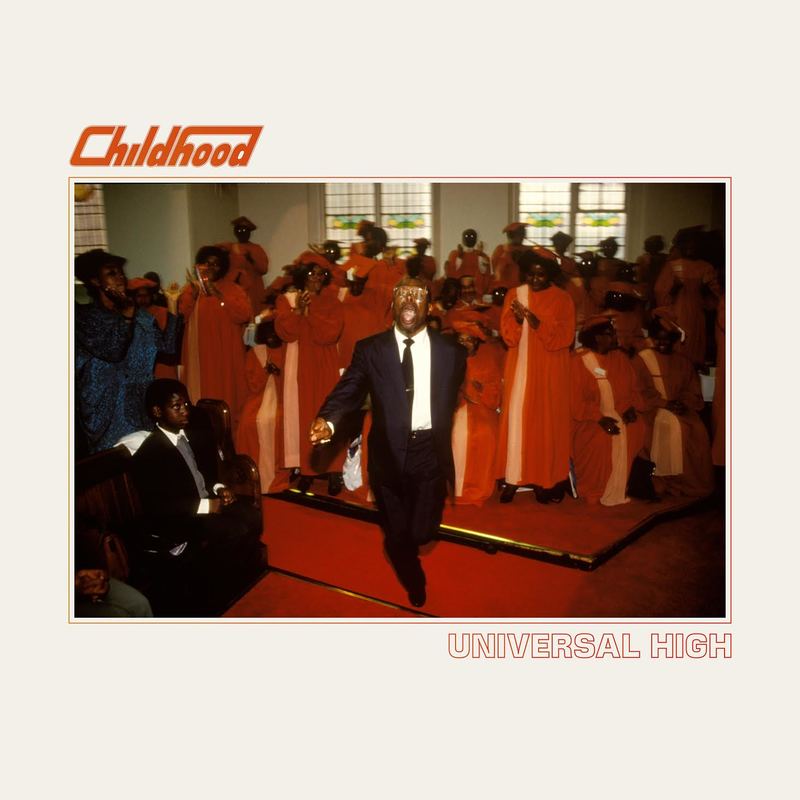 For those who’ve been following Childhood since they burst onto the scene with their 2012 single “Blue Velvet,” a song as smooth and stylish as its subject matter, Universal High will come as a surprise. Whereas the Nottingham quintet began as fairly middle-of-the-road indie rockers, their newest album sees them veer headfirst into territory where Stax Records and the Isley Brothers might feel more comfortable. The record all but abandons the jangly pop of its predecessor, 2014’s Lacuna, for a deep, soulful sound that fits the band about as well as your suit fit you on the day of your high school graduation: just enough.

Recorded in Atlanta and produced by Ben H Allen III, whose credits include work with Animal Collective and Gnarls Barkley, the album is as smooth and polished as the wax it was inspired by. Lead singer Ben Romans-Hopcraft plays a British Curtis Mayfield throughout, experimenting with falsettos and low registers while trying to channel some of that effortless charm on the album’s slow jams and dancehall tunes. The rest of the band is tight and focused, leaning heavily on the rhythm section for grooves to pepper with bursts of synth and jangly guitars.

More often than not, it works. Lead single “Californian Light” oozes with charisma and includes a soaring falsetto chorus that befits its sunny imagery. “Too Old For my Tears” is another standout, an upbeat breakup ditty with a great guitar solo. Album black sheep “Nothing Ever Seems Right” is as unpolished and discordant as Universal High gets, and the change of pace is welcome — the chorus’s existential ennui is a strong counterpoint to the record’s generally upbeat disposition. Slow burner “Monitor” isn’t as much of a scene-stealer, but it ends the album on a strong note nonetheless.

Elsewhere, the album’s genre experiments and loving tributes go a little over the top. “Understanding” features call and response vocals that grate rather than gratify, while the broken French in the Serge Gainsbourg-inspired “Melody Says” feels more than a little tacked-on. Third track “Cameo,” named after a lesser-known 70s funk rock outfit, ends up sounding like a well-intentioned Tame Impala ripoff.

While it’s clear that the band has real affection for the musical styles they’re experimenting with, Universal High feels at times like a greatest hits record for another band. Each chord progression, falsetto note, sax solo, and synth burst feels like it could be borrowed directly from someone else’s record collection, making for an album that sometimes feels more like a Frankenstein’s monster of other, better records than something of its own. There’s inspiration, and there’s imitation, and Universal High can’t really seem to decide which side of the fence it’s on.

That isn’t to say that the album isn’t a ton of fun. If you’re unconcerned with whether Universal High is a great record, then you’ll be satisfied to know that it’s absolutely a good one: full of catchy tunes, great vocals, heartthrob lyrics, and an undeniable sense of style. 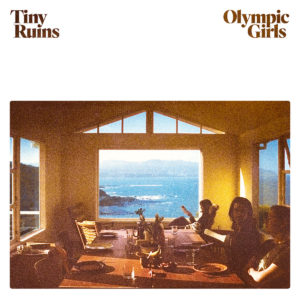 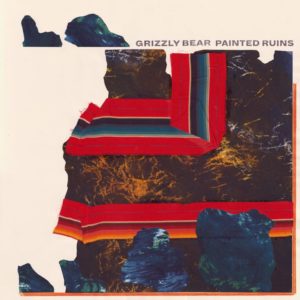 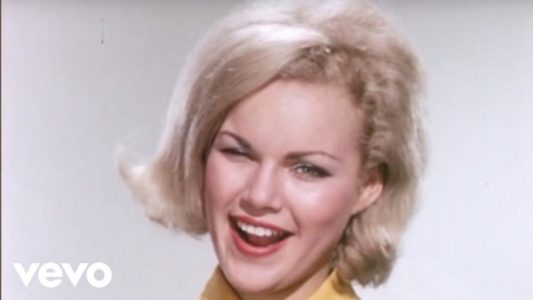 “Off My Mind” Hazel English 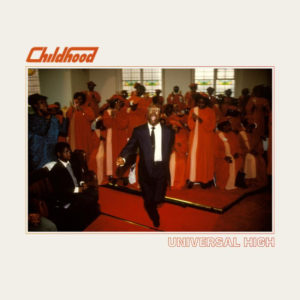 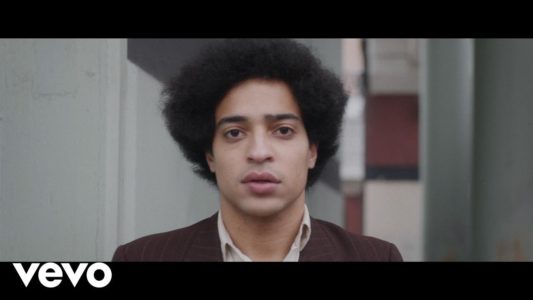 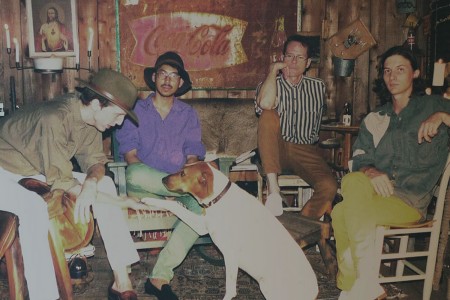