Incan Abraham have shared their new single “In My Bones”. The track is the first taste from the band’s sophomore album due in 2017. It is a song about conflict — between the intuitive and the practical, the tangible and the cryptic, and pushing onward despite it all. The new single is available now at iTunes and all digital streaming services.

Today, the band revealed the official video for the single. The video was directed by Christina Jobe and produced by Kevin Matre and Jamie Napoli. Fans in Los Angeles can catch Incan Abraham on December 12 at School Night! at Bardot. The show is free with an RSVP.

The band’s forthcoming album was recorded at The Canyon Hut Studios in Laurel Canyon by Grammy-award winning engineer Clinton Welander, and features Dash Hutton of Haim on drums. Founding member Giuliano Pizzulo is back after several outings as touring guitarist & keyboardist for Passion Pit. 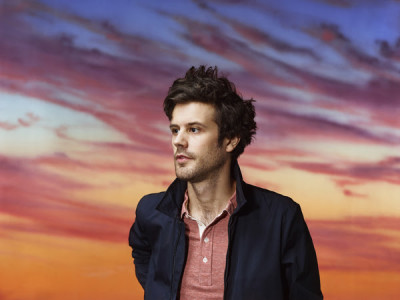