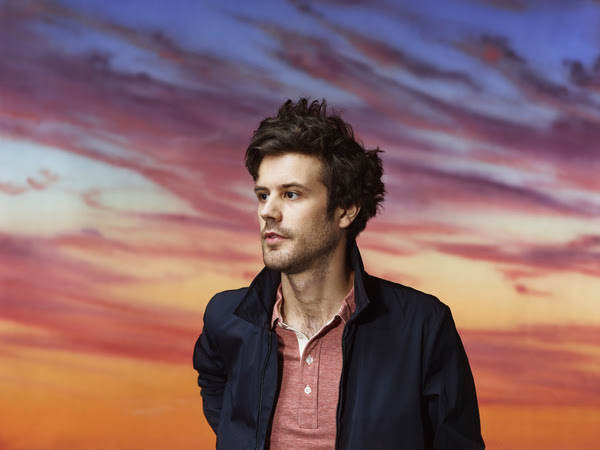 Passion Pit’s latest album Kindred was written by frontman Michael Angelakos and recorded in New York City. The album was produced by Angelakos alongside longtime collaborators and co-producers Chris Zane and Alex Aldi, as well as Benny Blanco.

Angelakos’ songwriting process for Passion Pit has always been to filter and reshape. Many sounds on Kindred that one would assume are synths are actually Angelakos’ voice, manipulated by computers and pedals. Angelakos frequently repurposes sound: using Top 40 signifiers for outré ends, crushing weird natural and synthetic detritus together into pop (Brent Katz, liner notes, 2015). 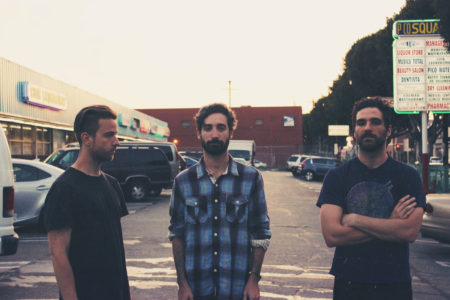