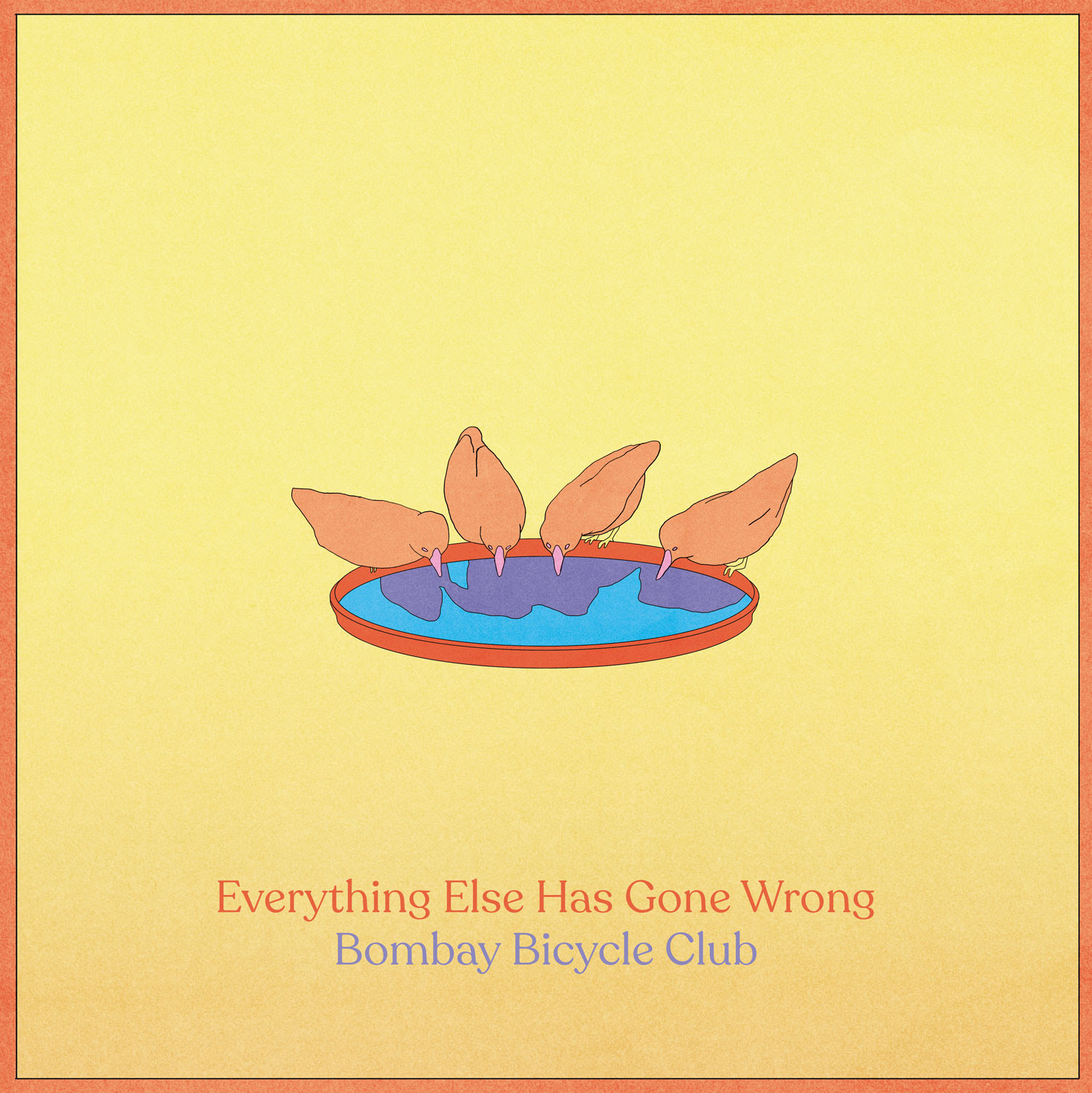 Bombay Bicycle Club have shared the title track from their forthcoming release Everything Else Has Gone Wrong. The album will be released via Caroline International/Island Records on January 17. The UK band, will tour behind the album, starting January 20th in Cambridge, England.

“Everything Else Has Gone Wrong” was the last song to be written for Bombay Bicycle Club’s fifth album, and it makes perfect sense that it gives the record its name. “It seemed to encapsulate everything the album is about,” says singer/guitarist Jack Steadman. Like the album, the song is about hope and renewal, about finding safety in what brings you comfort, in what you love the most, while all around is crumbling. “Keep the stereo on, everything else has gone wrong,” the chorus declares. “For my whole life, I haven’t been very good at expressing myself with words,” Steadman says. “The irony is that the song is about not wanting to write lyrics, but it has lyrics I’m really proud of. And after that, we realised a lot of the other songs had that theme, of music as a cathartic refuge.” The driving, insistent beat builds to a middle eight that could sum up the story of the band’s last five years: “I guess I’ve found my peace again, and yes, I’ve found my second wind…”

Everything Else Has Gone Wrong was largely written in Cornwall and recorded in Los Angeles alongside producer John Congleton (St. Vincent/Sharon Van Etten/War on Drugs).

Bombay Bicycle Club
Everything Else Has Gone Wrong
Live Dates 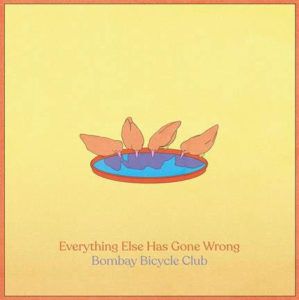 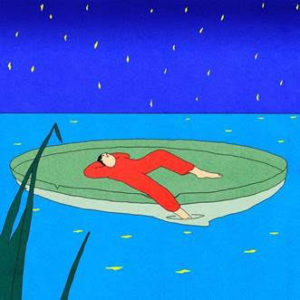