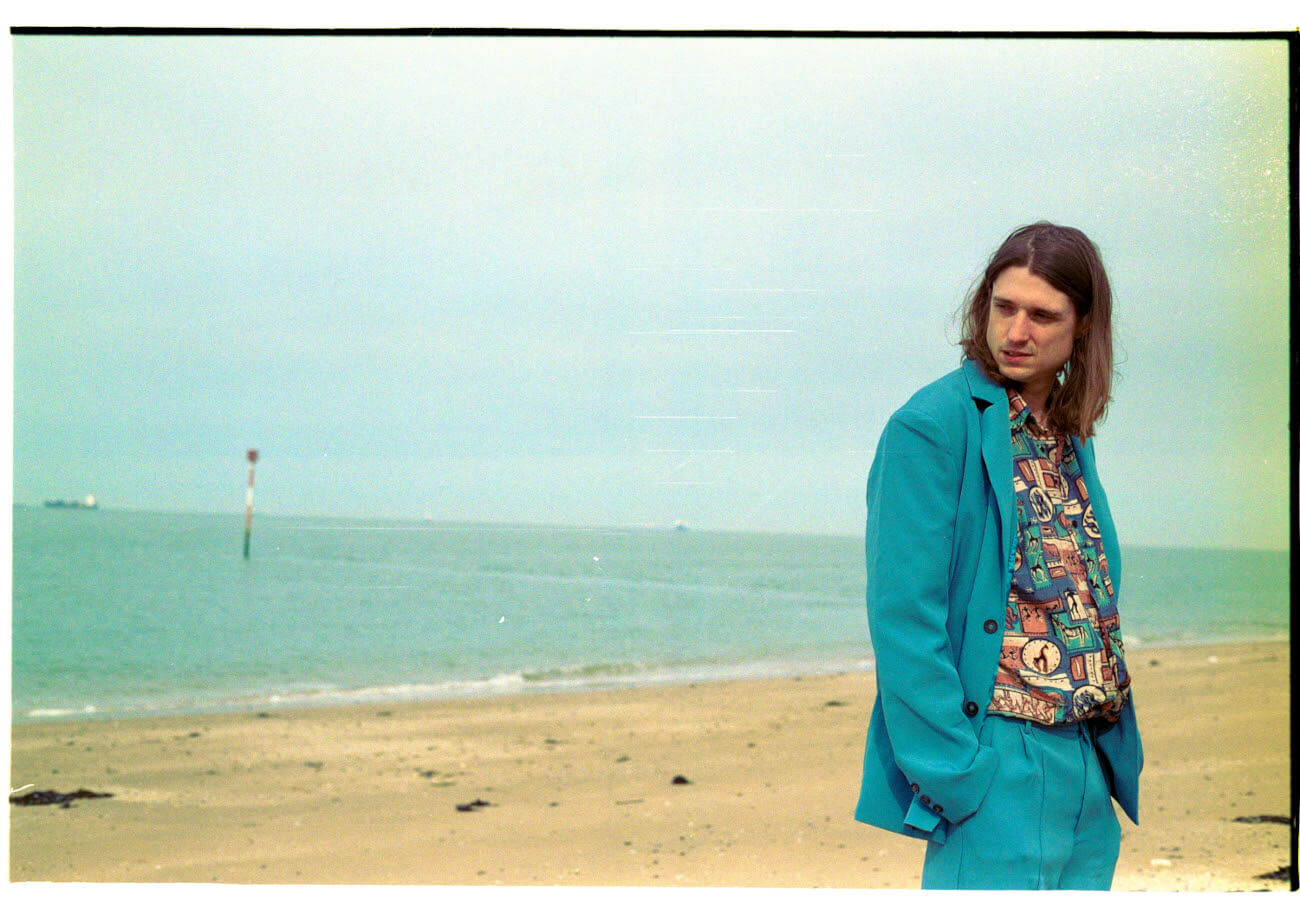 This week sees the release of DC Gore’s debut album All These Things via Domino Records. Ahead of the album’s arrival Gore has shared the LP’s title track, which features a melody from Dan Berry (Bombay Bicycle Club).

“”Maybe it’s time to give in and start living’ could be the subtitle of the album,” Gore comments. “I think with everything we’ve been through in the last few years I wanted to end the album on a positive note. The song is another list, this time of things we’re promised as kids vs the reality of it as adults; I think there is hope here but also acceptance. This was the last track I finished on the record so felt like a good place to end on with a hope of what’s to come for all of us.”

Along with the news, Gore also announces a UK tour for this fall which includes a show at London’s The Waiting Room on November 15. To celebrate the album release, he’ll play a show at Rough Trade East as part of their Rough Trade Recommends series alongside Regressive Left and Reuben’s Daughters this Thursday. ]

Following the dissolution of south London trio Little Cub, Gore has remodeled and reimagined the band’s electronic synth-pop within his solo work to incorporate additional acoustic instrumentation which makes for a more textured and temperate sound. “All These Things is a bookend to a torrid period in my life,” Gore comments. “There are so many themes in there of failure and frustration (personal and political), shame and longing, but in the end, there is a hope to it. All these things that feel so all-consuming at the time become quotidian in the wake of a global pandemic.”

Pre-order by All These Things by DC Gore HERE