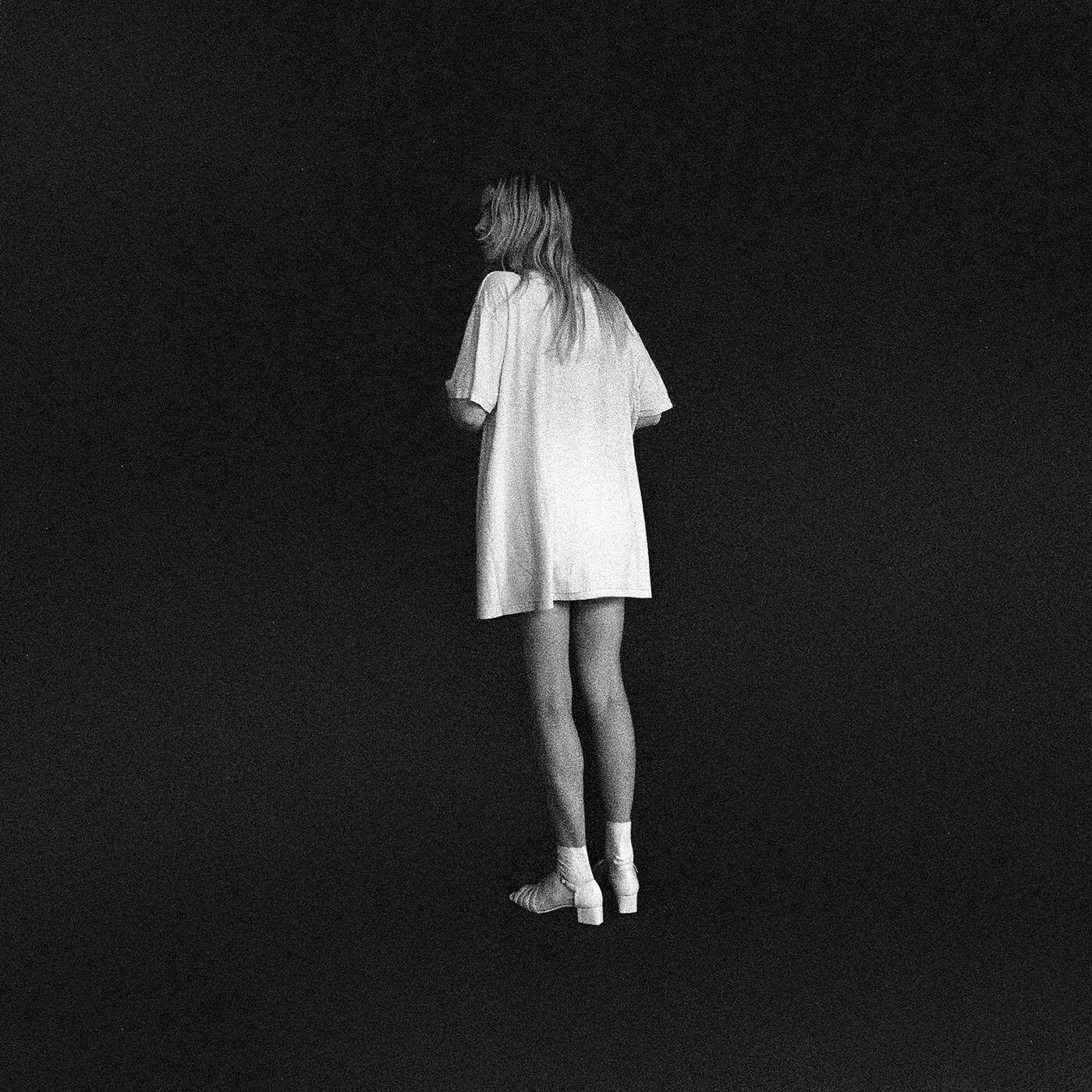 Bnny, includes Jess Viscius and her twin sister Alexa Viscius, plus best friends Tim Makowski, Matt Pelkey, and Adam Schubert. The band has shared a new single, entitled “August.” The song is off their debut album, Everything, available on August 20th via Fire Talk Records (Dehd). “‘August’ is about fleeting summer nights in the hazy heat of Chicago,” she says. “It’s about knowing what’s best for you and doing the exact opposite. It’s about the lies we tell ourselves to keep going.”

Everything may as well be a field recording taken from the lone country of grief. Written in sessions that span several years by singer Jess Viscius as she processed the death of her partner, “the album is a chronicle of love at its most complex and loss at its most persistent. Viscius and her bandmates render these songs as inky noir vignettes, with her half-whispered vocals giving them a sense of poise and power that’s cool to the touch, even as the songs find her at her most vulnerable. Everything is played in shades of blue, Viscius’ voice the color of morning light peeking through the blinds.”

Pre-order “Everything” by Bnny HERE 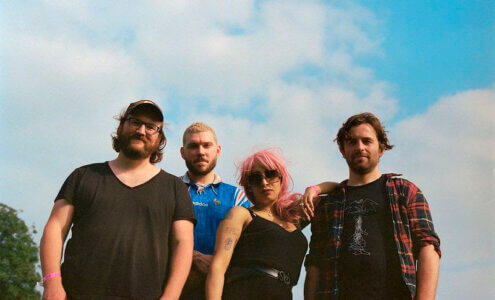 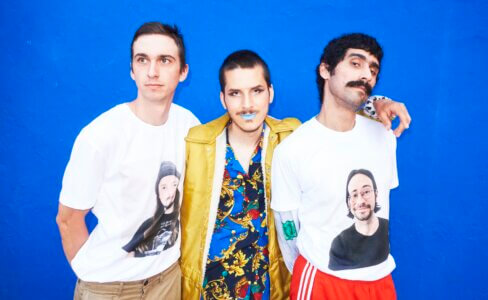