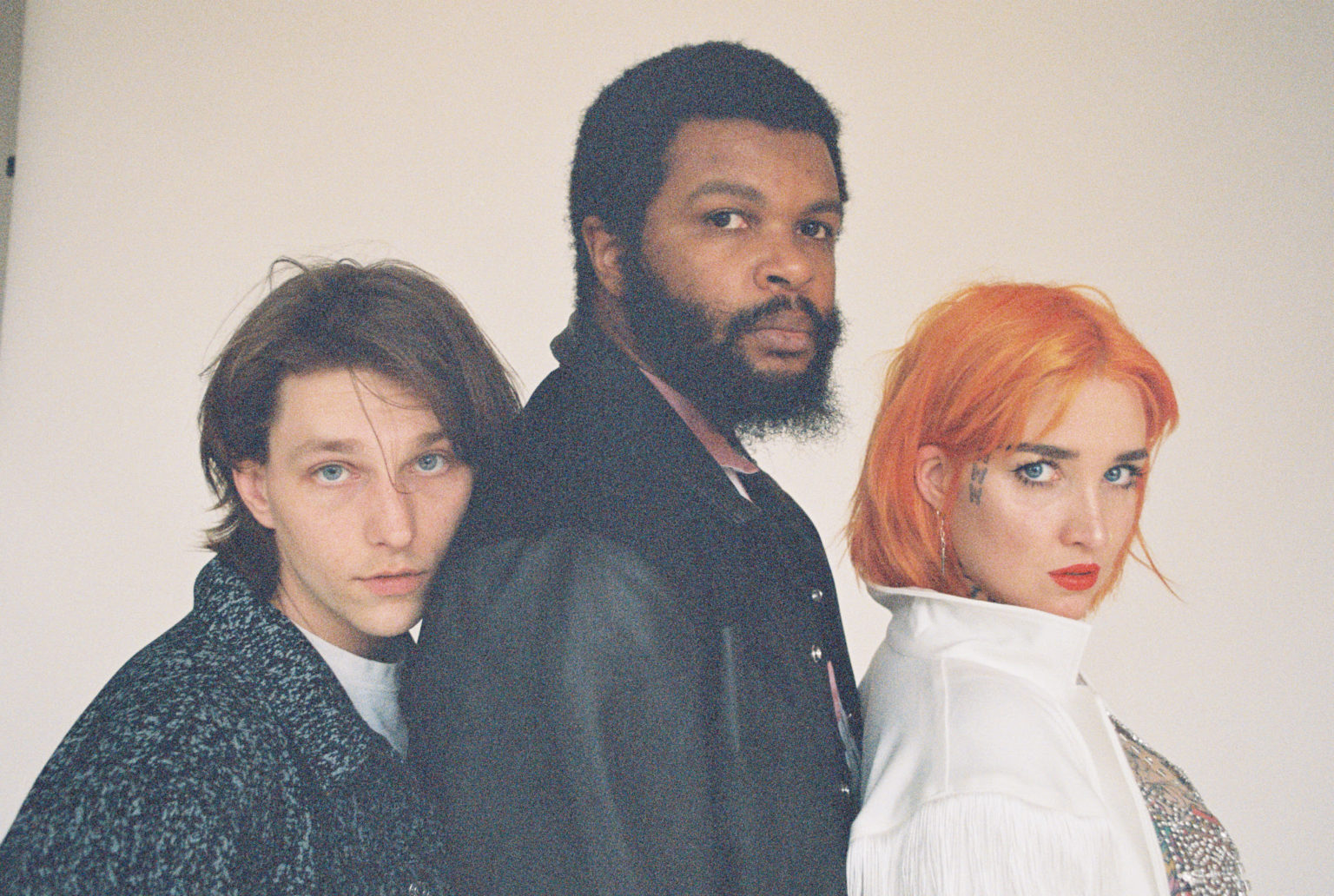 Dehd, have released a new single/video, “Flood.” The song is off their forthcoming release Flower of Devotion, available July 17th via Fire Talk (Deeper, Weeping Icon). “Flood,” follows lead single “Loner.” “Falling in love with someone is like becoming water,” says Kempf. “A flood is powerful, uncontrollable, devastating. Water can nourish or destroy.” Its accompanying video, directed by Kempf and Andrew Miller, is driven by Kempf’s compelling choreography.

The follow-up to their 2019 debut, Water, Flower of Devotion is a major step forward — and a major statement, period — for Dehd. The performances are sharper, shot through with emotional clarity. The production, courtesy of Balla, shades everything in rich sunset tones. Flower of Devotion seems drawn from a well of confidence much deeper than the one they’d tapped on Water.

“It’s okay to be lighthearted in the face of despair,” Kempf says. It’s a theme that runs through the album; at every turn, sadness is countered by joy, joy is tempered by sadness. “Being alone and grieving is very isolating,” Kempf says, “but then you come out of your little cave of grief, and your friends and family and partner are all there to pat you on the back and hold you until you have to go back into the cave of grief alone.” What makes Flower of Devotion so impressive is how its creation seems to have strengthened its creators, both as individuals and as a unit, even as they’ve stared down their own limitations. It’s also striking just how much fun they seem to be having in the process.