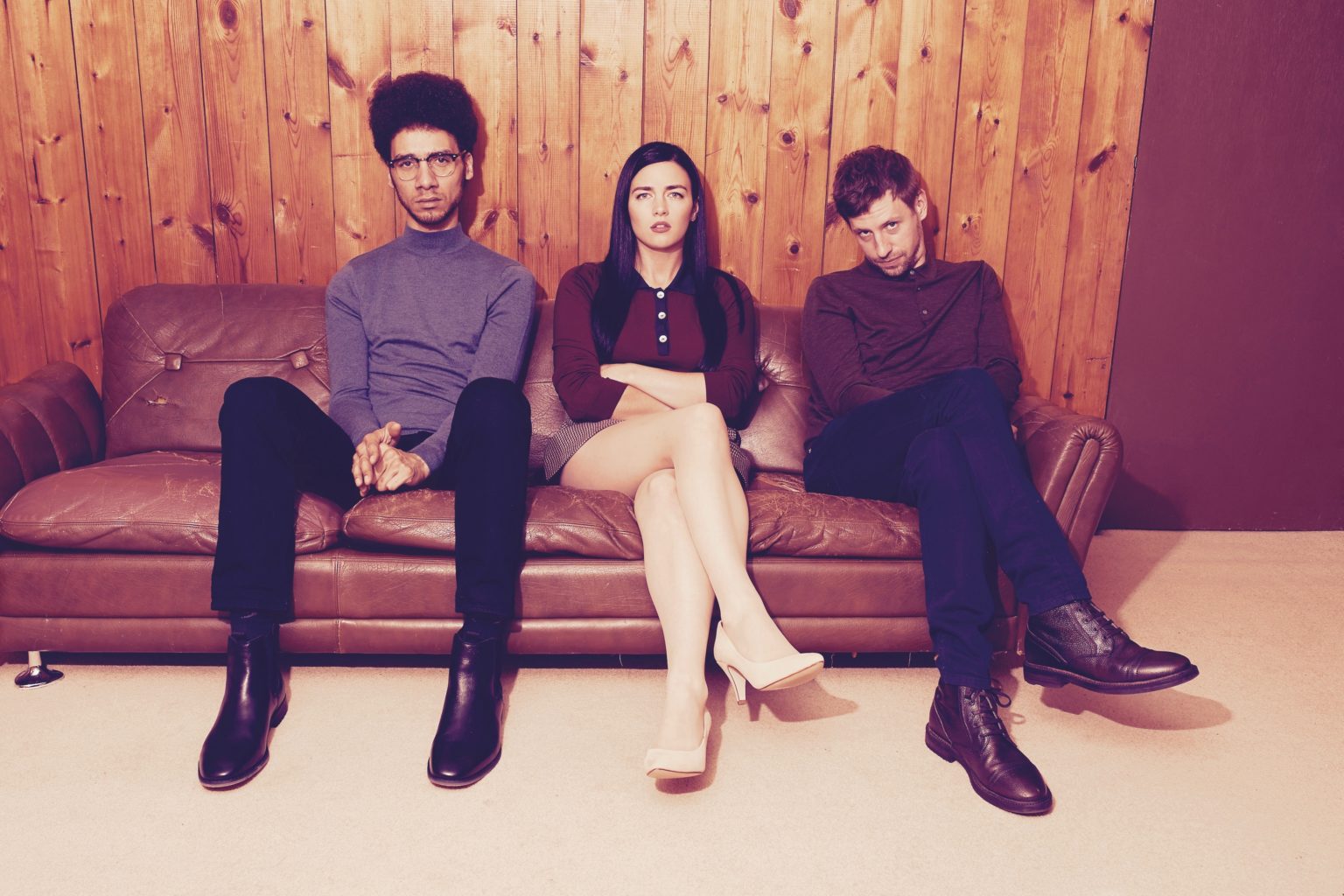 London, England trio Fassine will release there new album Forge on March 27, via Trapped Animal/Cargo Records. The album is a tribute to the unassuming heroes on the fringes of society. The band shares, “Forge is about the small pockets of communities that are overlooked, unheard, ignored.” Sweet and aggressive, new single “Bloom” is a response to the obsession of perceived beauty in perfection. Addressing this disconnect, the band asks if something is more beautiful when it is broken.”

Other album highlights, include Album track “Perfectly Planned” is inspired by Fassine’s real life hero, Hannah Hauxwell, a Yorkshire farmer who led a challenging and isolated existence, caring for elderly relatives while running her farm in extreme conditions. She became an overnight celebrity when, after appearing in an ITV documentary, her virtues of hard work without any complaints or expectation of praise, identified with the masses. Meanwhile “Hellsto” extols the working women of WW1 and WW2, who often go nameless.