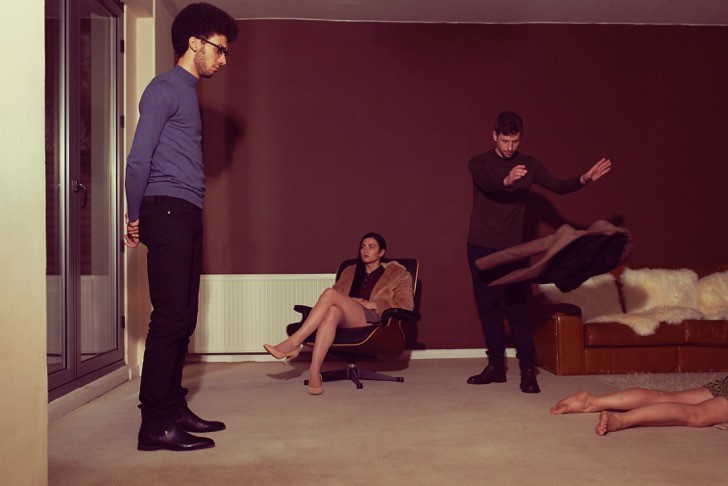 Fassine’s music has been described as poppy with lyrically dark undertones,combined with the lyrical influences of Nine Inch Nails, along with the more cinematic qualities of UNKLE. There’s a clean and classic grace to their style of electronic pop and their aesthetic encompasses the typically British, austere atmosphere often breathed into 1970’s and 80’s TV dramas. Today, the group is streaming their forthcoming album Gourami, ahead of it’s August 4th release.

“We wanted a departure from the darkness of Dialectik. We began writing this during the release of our debut and we wanted it to be something very different. Gourami is a far more organic, human work; with a focus on songs rather than soundscapes. We wanted to create a mood that was simultaneously uplifting but introspective”. 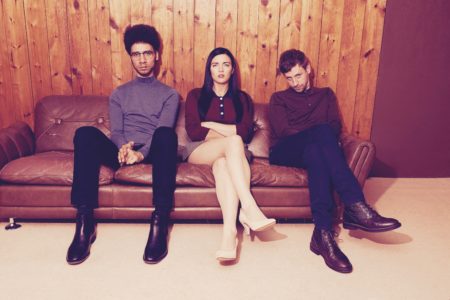