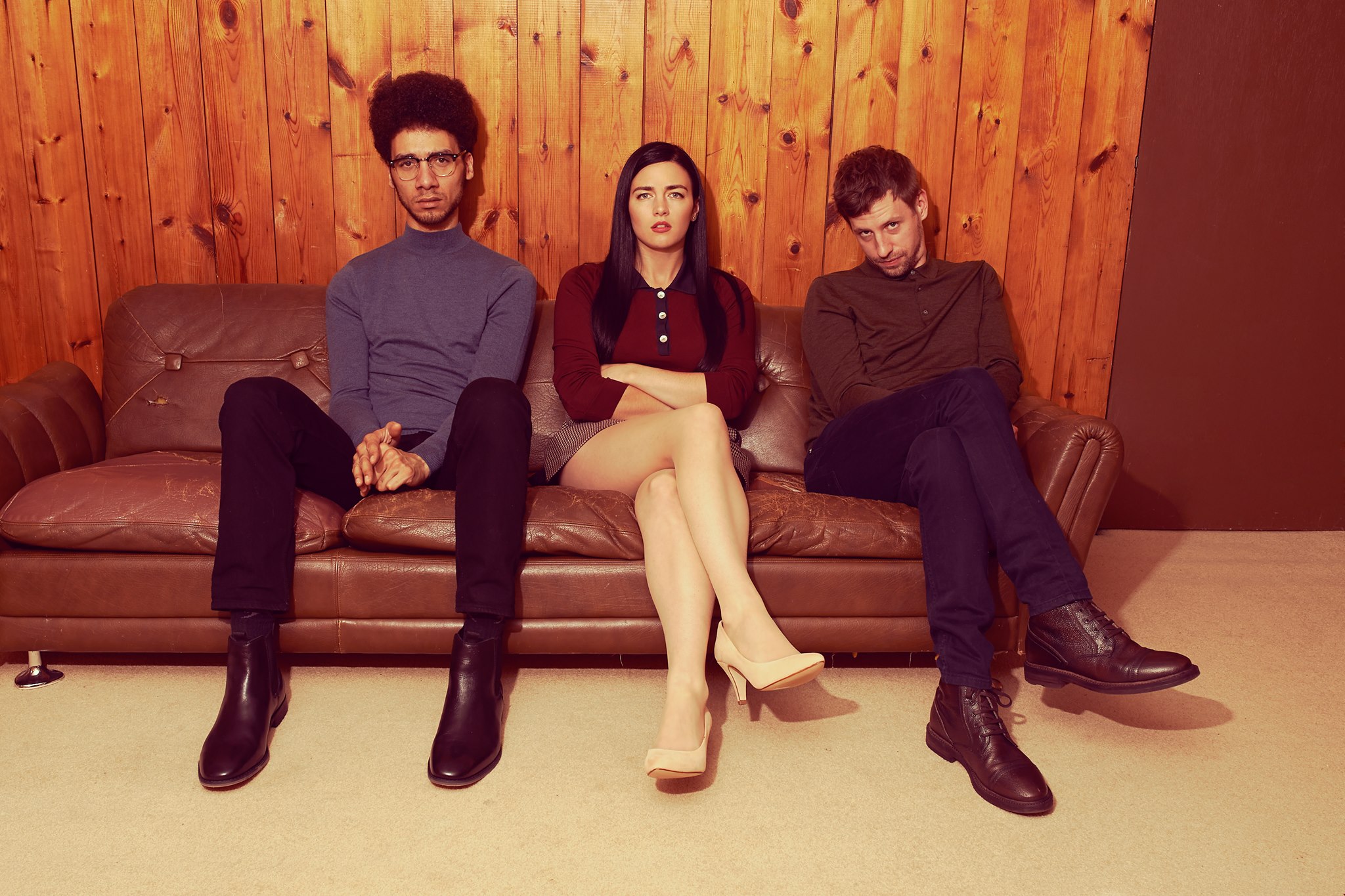 West London trio, Fassine are sharing their brand new single “Gold” ahead of their forthcoming release Gourami, available July 22nd released independently and via most streaming services. Fassine will play a record release show on July 22nd at the Seabright Arms in London, UK.

Fassine’s sound has been described as “Lyrically dark with a hint of Trent Reznor’s influence, and sits alongside the cinematic, lyrical qualities of UNKLE and the minimalistic blend of Berlin-era Bowie. Their aesthetic encompasses the oppressive, cold and austere atmosphere of 1970’s and 80’s British TV drama and dares the listener to enter the group’s stark, cold world”.