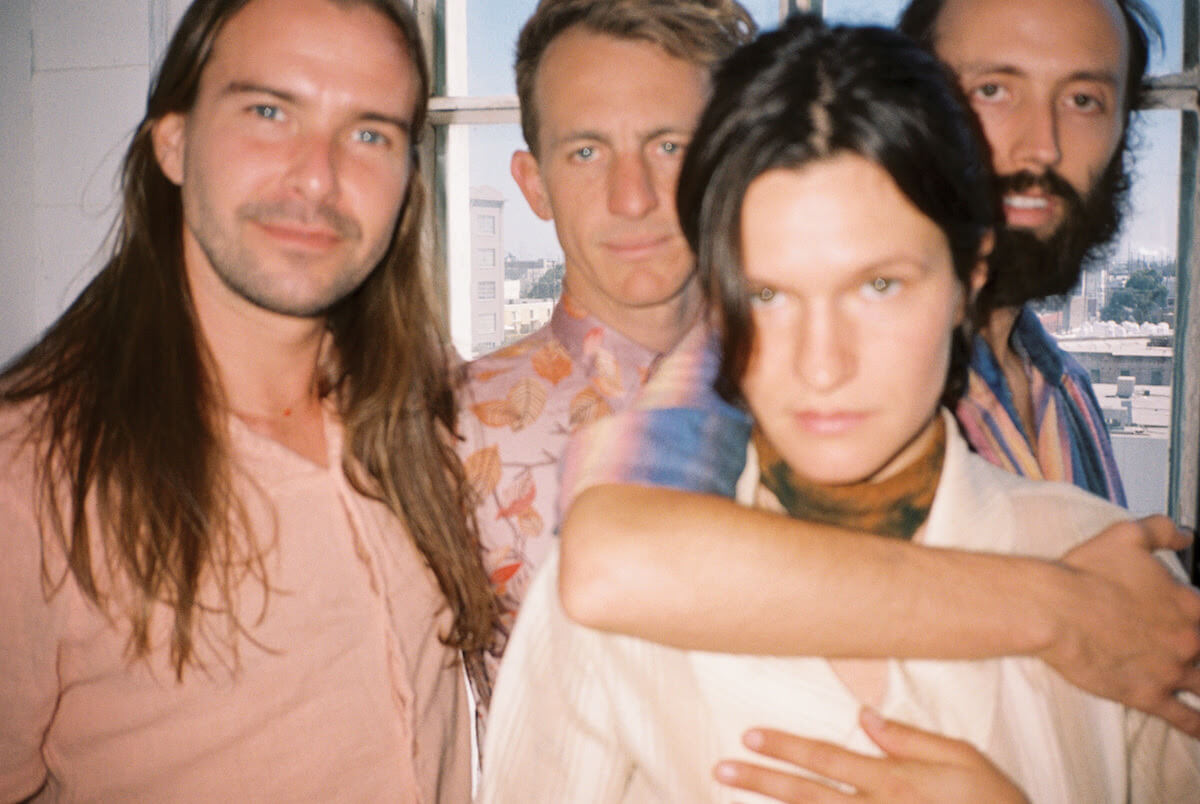 Big Thief have finally released their double album, Dragon New Warm Mountain I Believe In You, the album is out today via 4AD. The band has also shared a video for album-tracks, “Red Moon.” In order to bring in some new energy, they invited long-time friend Mat Davidson of Twain to join in on one of the album recording sessions, specifically, the one that took place with Scott McMicken in his home studio in Tucson, AZ. This was the first time that Big Thief had ever brought in a 5th instrumentalist for such a significant contribution. His fiddle and vocals weave a heavy presence, notably on single “Spud Infinity” and “Red Moon.” The video – filmed by Adrianne Lenker‘s brother Noah, which captures the live take that eventually ended up on the album, placing the viewer literally right in the middle of the action.

Big Thief recently announced that they are now contributing 1% of their gross touring income to EarthPercent. EarthPercent is a charity providing a simple way for the music industry to support the most impactful organizations addressing the climate emergency.