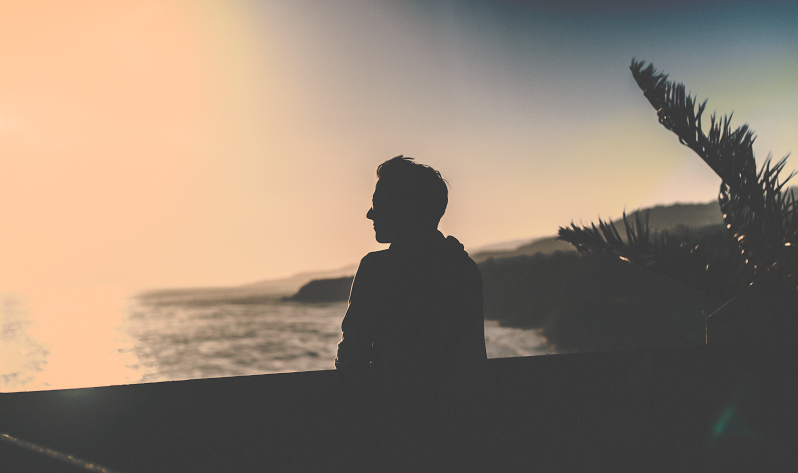 Launching off his upcoming series for MFN Music/Ultra Music with the debut single “Better,” Attom is providing a first look at a direction that is yet to be heard from him. While the stateside artist’s new record has the underbelly reflecting his chilled out aesthetic from past releases, the rest of the track’s framework offers an internationally-accessible crossover sound, borrowing attributes from both modern pop and dance music. With a heap more to come from the series and of Attom, this first taste is a concoction of uplifting vibes, massive replay value, and ultimately an energy that is rather hard not to dance to.

“One of my main objectives behind making Better was to show a different area of my interests. Even though I’ve mainly been floating around in the chill music world, it’s a small slice of the different styles of music I like. “Better” is me branching out and embracing the other styles of music I’ve been wanting to make. I also wanted to create something that just kind of flips on the dance “switch” in people. Discovering a track like that is one of my favorite experiences, and it has always been a goal of mine to make a song that gives that feeling to others.” – Attom

Iowa City native Kyle Stern, aka Attom, quietly sharpened his production skills while obtaining a degree in informatics from the University of Iowa. During the midst of his relocation to Duluth, Minnesota in the summer of 2014, Attom won subsequent remix competitions for Parade of Lights’ “Golden” and Chromeo’s “Jealous,”

His reputation grew in the fall of 2014 as Attom’s first single, “Glow,” was picked up on the popular YouTube channel, MrSuicideSheep and officially released on the Big Beat Ignition Miami 2015 playlist. The ethereal, “Cruise” debuted on MrSuicideSheep’s Seeking Blue Records not long after. Following this Attom won a contest for his remix of Odesza’s “White Lies”, which led to his first ever live performance at the Bonnaroo Music Festival.

Attom’s self-released track “Her” tallied over half a million plays across different platforms and the follow-up single, “Stay” soared with over 300,000 plays in under one month. He has since signed a deal to release singles via MFN Music/Ultra Music the first of which is the infectious record “Better ft. Justin Stein”, coming June 17th.

Despite his natural talent, it is Attom’s work ethic and dedication to his craft that has won over his increasing fan base. By juxtaposing chopped vocal fragments with angelic tones and subtly pulsing beats, the young musician has crafted a sound that is uniquely his. 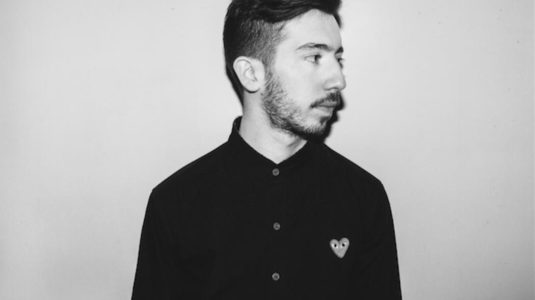 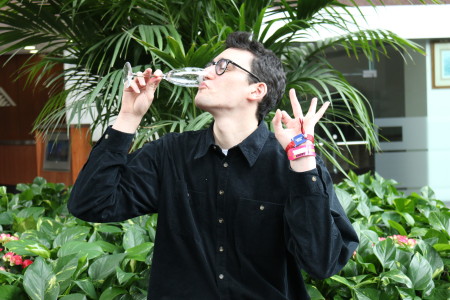