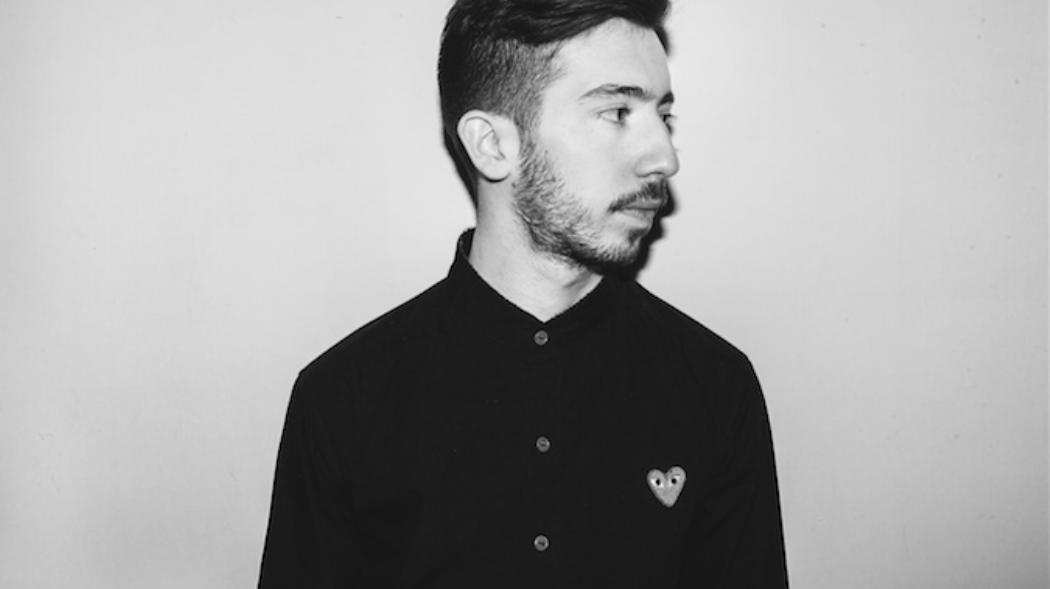 After live dates across North America, Pomo is back, with his first track of 2017 “Fall Together Ft. Harrison Brome”. The visual premiered yesterday, and follows his debut EP The Other Day, which received a Juno award as 2016 Electronic Album of the Year.

Pomo is currently working on his next project to follow his production work with Anderson .Paak and Mac Miller and his collaboration with fellow Canadian artist Kaytranada on “Cherry Funk”. Watch the visual at the link above and find more on Pomo below.

Pomo is a Canadian multi-instrumentalist and producer based in Vancouver, BC who makes electronic music influenced by hip-hop, house and 70s and 80s funk music. He grew up in Port Moody, British Colombia and cultivated his tastes and sound through the Vancouver electronic music scene before moving for a time to Montreal and joining the likes of Kaytranada, Ta-Ku, and STWO on the HW&W roster.

Pomo has brought his live show on the road, traveling around Europe and The States alongside Disclosure, and bringing his grooves to gigs all over the world in places like London, Berlin, New York, Los Angeles, Sydney and even Bangkok.