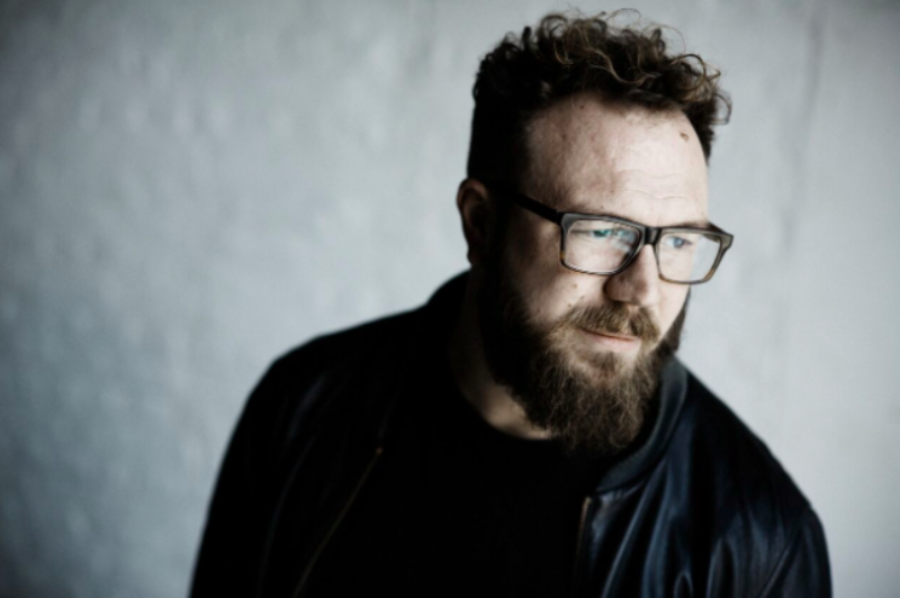 Ben Ottewell has shared his new single “A Man Apart”. The song is the title track from his new album, which is out today on Sunday Best. “It was going to be called Bones That Catch The Light”, says Ben Ottewell of his third solo album, “but when I mentioned that to friends they either sniggered like Beavis and Butthead or thought it was too wordy.” The singer/songriter opted for A Man Apart, a title with a pleasing ambiguity. “It could refer to my solo career away from Gomez, or to the crazy populist politics demagogues and thugs that seem to rule our world right now”, he explains. “Or it could simply refer to a broken man; someone who has fallen apart.”

Given that Ben turned 40 last summer, and given that next year marks the 20th Anniversary of his former band Gomez’s Mercury Music Prize-winning debut Bring It On, it was perhaps inevitable that his latest record was proceeded by a fair amount of stock-taking and personal reflection.

Demonstrating Ben’s potent and ongoing love-affair with Americana – and flecked with trace elements of what you might loosely call Derbyshire folk – A Man Apart is the first solo album he has made without some kind of Gomez project lurking in the background. As such, he found the process both liberating and ever-so-slightly daunting.

While the ever-fertile ground of love and relationships tested feeds into the material that this passionate and famously gutsy singer has again co-written with childhood friend and former Tunng member, Sam Genders, there are other themes afoot too. Fervent opener “Own It”, for example, sees Ben reflect upon his time growing up in public with Gomez, while the album’s aforementioned title track – which was kick started by him reading about the disgraced American TV Evangelist Peter Popoff – ultimately concerns the kind of populist politicians who deliberately exploit peoples’ hopes and fears.

“Most of these songs were written before the Brexit vote”, says Ben, “but it would have been hard not to reference the Brexit and Trump debacles in some way. I live in Brighton and frankly we’re all scared shitless. I’ve got a lot of friends who are European immigrants and it’s a very strange and uncertain time for them.”

Elsewhere on A Man Apart, Lead Me Away, with it’s nod to Dylan’s Simple Twist Of Fate, makes fine use of a the kind of portable field organ that army chaplin’s once utilised as a portable hymn machine, while Walking On Air, with its gorgeous resonator guitar, spans a whole lifetime of adoration via sussed deployment of its titular pay-off line.

“I still love my Americana and my JJ Cale”, says Ben in summary, “but I think this is quite an English-sounding record. I feel like I’m really finding my feet as a writer, and I notice that the people who are coming to my shows these days aren’t necessarily Gomez fans.”

Asked how the Ben Ottewell who collected The Mercury with Gomez in 1998 compares with the 2017 model of himself, meanwhile, Ben says this:

“I was so crippling shy back then that I barely recognize that person. I was having a good time, but not feeling comfortable. We were all smart enough to know that it wouldn’t last forever, though, and we found the surreal-ness of it all amusing. A couple of days after the Mercury we played to 20 people in Philadelphia, and that was when we started to be a proper band.

“Nowadays, I just feel incredibly lucky to have had some kind of 20-year run at this, and if I can sustain what I do, great. I’m also starting to look a lot more like the way I sound”, adds the singer, laughing. “I’m not this fresh-faced kid freaking people out anymore!” 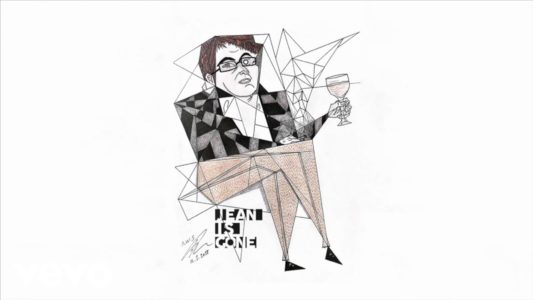 “Surprise Yourself” by Mary Epworth 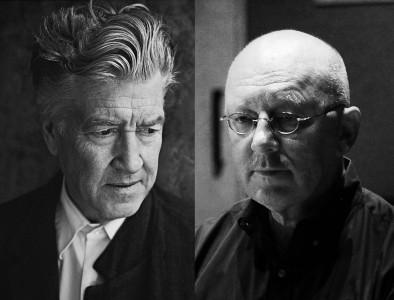