A new video for Belle & Sebastian’s latest single, ‘The Party Line’ premieres today, you can watch below.

The film is the first from the band’s upcoming album Girls in Peacetime Want to Dance, which is due for release in the UK on January 19th, 2015.

For the video, Canadian directors Leblanc + Cudmore (Kevin Drew, Stephen Malkmus) and choreographer Robert Binet have created a surreal dance film with a story repeated in triptych. It was shot at Toronto’s Great Hall

Girls In Peacetime Want to Dance will be released on January 20th, 2015 via Matador. The ninth studio album from Belle and Sebastian was produced and mixed at Maze Studios in Atlanta by Ben H. Allen III, (Gnarls Barkley, Animal Collective, Deerhunter). Additional mixing took place in Glasgow with longtime collaborator Tony Doogan before being mastered by Frank Arkwright at Abbey Road Studios. 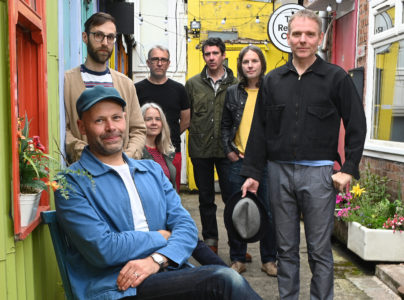 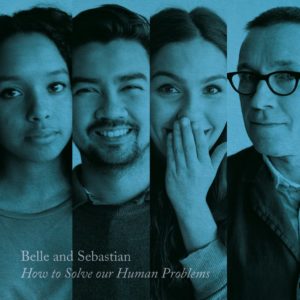 Belle & Sebastian ‘How To Solve Our Human Problems – Part 3’