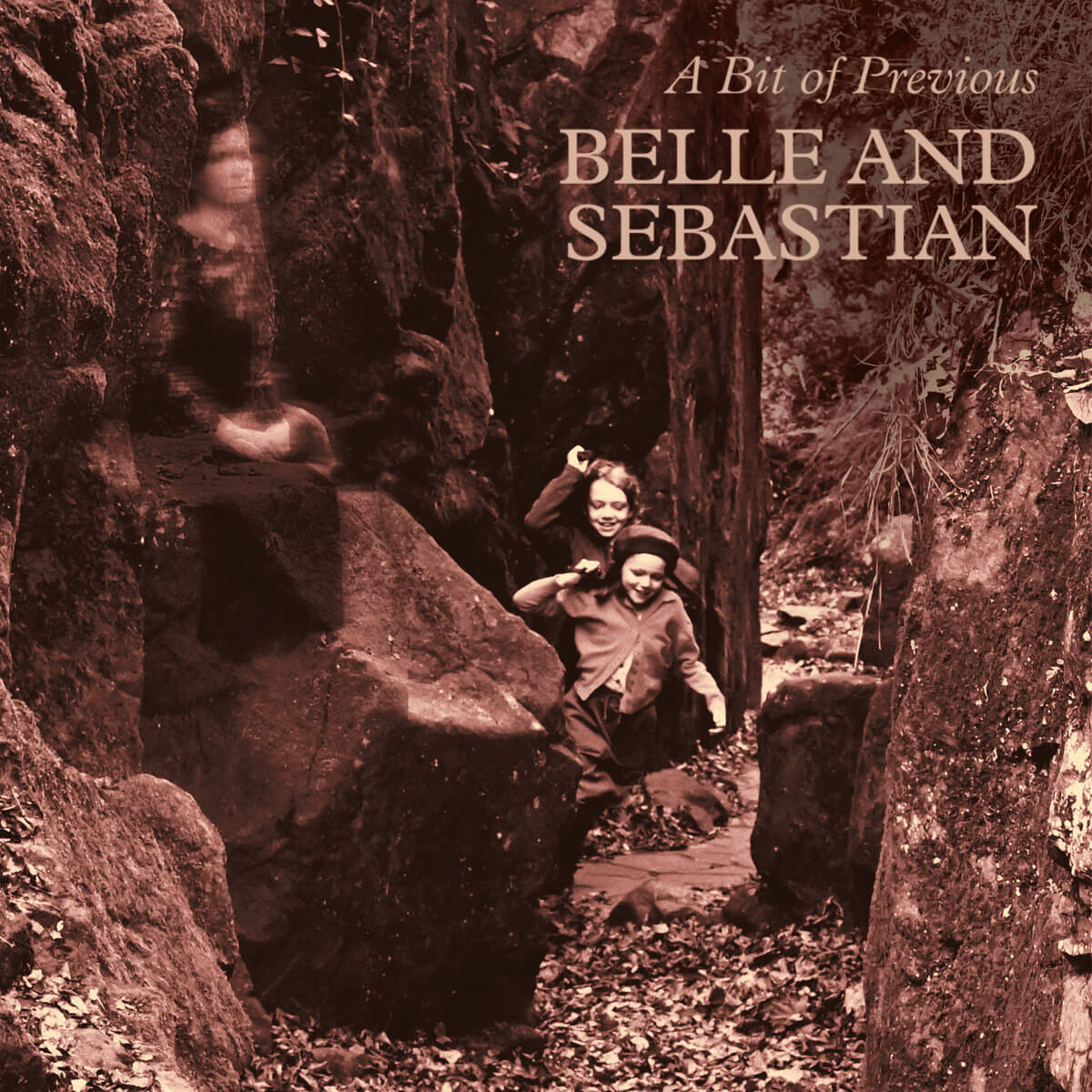 A Bit Of Previous

“Everything you see, feel, experience / Happens in your sloppy soul, girl / The world is just a game / Something made of clay / But you are the great creator.” In a song that captures from JFK’s rousing speech of the past, “Do It For Your Country,” Belle and Sebastian sing a lyric that captures their almost 30 year tenure as one of Scotland and the world’s best bands. On this album, (like all of their others before this,) they take the clay of modern music—disco, jazz, 50’s and 60’s rock, alternative music, you name it—and construct their own indelible hipster rock.

This album, entitled A Bit of Previous, a little nod to Stuart Murdoch’s belief in reincarnation, is their ninth studio album and their first released in 7 years, though they’ve certainly been busy in between, with EPs, collaborations, and even Murdoch’s new guided meditation sessions. Because of the pandemic, they were forced to forgo a trip to the states, and so this is the first one that they recorded in Glasgow since their 1999 release, Fold Your Hands Child. It afforded them the leisure (like strolls in the burbs) to enjoy and relish the process, and the songs on this album deal, more than on any other album, with the theme of aging.

An interesting turn, because Belle and Sebastian have always been a band who champion the youth. But their love for the young is still there, to be sure. Like in the fiddle laden opener, “Young and Stupid,” whose melodies recall some of their earlier work. Or the jazzy “Come On Home” where they deal with youth and age in one go: “Give a chance to the old / Set the record straight for the welfare state / Give a chance to the young / Everyone deserves a life in the sun.”

Like much of their previous work, they know how to sing about love in a way that doesn’t make you cringe but smile with surprise and create music that is eternally re-playable. There’s not a dud in the bunch. A record that could appeal to all ages, with its timeless music that draws so much from the pantheon of music before them. Even with its sobering moments, like “Sea of Sorrow” or the becoming-age-appropriate, “Deathbed of My Dreams.” “To know what’s right / To know what’s real / Is simple if you’re willing / To live and die a man / Is just the same as living.”

As a songwriter myself, I have to wonder how much is left on the cutting floor, because Belle and Sebastian just have a hit-making quality, while remaining one of the most signature bands of the last few decades. As a fan, it was a bit like Christmas listening to this new, self-produced album, out on Friday. It is the right mix of melancholy and ecstatic, reflective and hopeful. Hope is the musicians M.O., and they leave us with these hopeful words: “Everybody gets an even shot at making heaven / Wide is the gate.”

Order A Bit Of Previous by Belle and Sebastian HERE