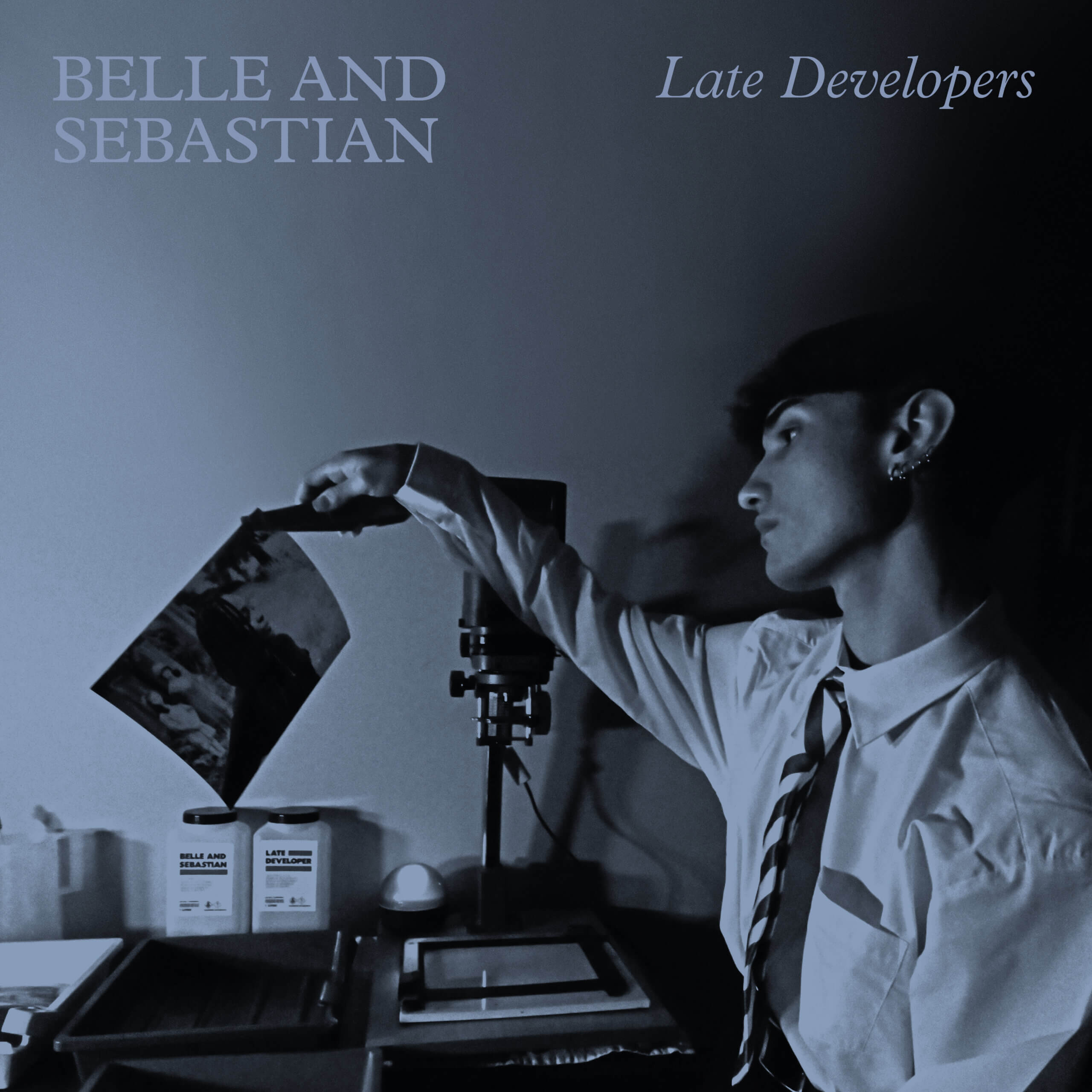 “I know that you’re drunk and sometimes / Not in charge of your faculties / Who said that I had the answer? / Wasn’t me,” Stuart Murdoch sings with compassionate candor on the Afro-Cuban title track to their latest album, Late Developers. It comes a little less than a year, after their successful album A Bit of Previous, with recordings done during the same pandemic sessions as that album, though this is nothing like a B-sides album.

It is a solid offering of new songs that typify an indie rock band who have always had something clever to say and clever ways to say it. Although they don’t have the answers, so to speak, this album is heavy on the aged wisdom of the band. “I wish I could be content / With the football scores / I wish I could be content with my daily chores / With my daily worship of the sublime.” It is an album filled with familiar longing: for the divine, for the human, for the company of friends, and the charity of strangers.

“Suddenly, you don’t belong / If the others treat you wrong / Draw closer, try to make the most of… / You don’t have the time to waste time,” Sarah Martin and Stuart Murdoch duet on the wonderfully sixties’ guitar blazer, “Give A Little Time.” It seems, like many other seasoned artists, like Paul McCartney or Nick Cave or Billy Corgan, that they know that their days are numbered, so they are putting out as many catchy catechisms as they can. And we’re lucky for that.

“Fickle love / nothing like the heaven’s above,” Murdoch starts the album on perhaps the most Belle and Sebastian sounding song of the album, “Juliet Naked”. It is a song identifying with our desire to run from real love. “When you finally met your matching soul / You ran out like a little girl.” The rest of the album is them trying to be present, so that we can learn to be present, through the stormy nights and sunshiney days, alike.

Belle and Sebastian have been a staple in indie rock for more than a few decades, but they’re still going at it strong, convinced, it seems, that the best way to serve is to save the best for last. If there is one criticism, it is that the songs tend a bit more to platitudes than their previous offerings. But perhaps that is because platitudes have proven reliable in their lives. They put themselves on the line, by being optimistic in their own complex and interesting way. “Cause when the cynics stare back from the wall / You’d better not fall.”