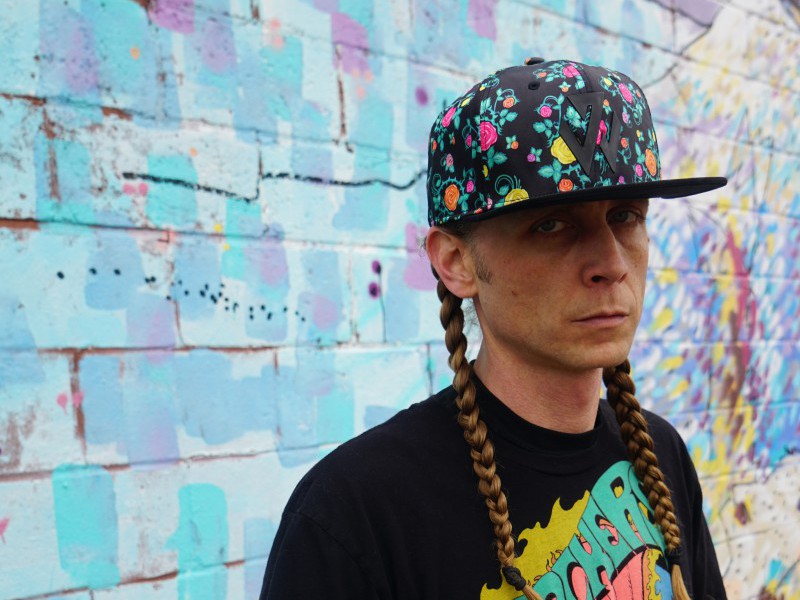 Stefon “Bionik” Taylor and Lizzo join forces yet again to bring you a raucous rags to riches tale of struggling, being misunderstood, and finally breaking through as an artist; as we “Ball Like Beijing”.

Bionik’s lush production follows the story’s plot as the song starts with an anthemic build that culminates in a booming drop worthy of any subwoofer. Lizzo’s characteristic wordplay leaves nothing to be desired as she paints a vivid picture of striving to find an identity and succeed in the music industry, and beyond.

While on tour this summer, Bionik will release his second record of original music. The EP, titled The Way I Be, will feature exclusive tracks and never-before-heard collaborations with Lizzo, Manchita, Sarah White, Sophia Eris and more.

Like the part-man, part-machine allusions of his nickname, producer-performer-composer Stefon “Bionik” Taylor is at one in both acoustic and electronic realms. He sings, plays guitar, bass, drums, and percussion, writing and recording all of his own sample-free music. As a producer of electronic soundscapes, his recent live performances have taken him to Minneapolis’ First Avenue, Los Angeles’ Low End Theory, and Brooklyn’s Knitting Factory. Also, as winner of 2016 The Untz Challenge VII, he will be performing his original music at 7 major festivals this summer.

Over the course of his career, Taylor has worked with classic and contemporary artists. He’s made singer/songwriter John Martyn’s voice sound like a horn, hip-hop trio Far East Movement’s first single a radio smash, and rapper Ice-T’s lyrics chopped and screwed. He’s been in the studio with legendary producers like George Martin (The Beatles, Jimi Hendrix) and Peter Mokran (R. Kelly, Mary J. Blige, The Flaming Lips). His original compositions and productions have been synced in the Fast and Furious series, Entourage television show, NBA 2K12 video game, and many more.

“People want to hear the sounds of their generation—the sirens and angular synth sounds that are a part of their chaotic, fast-paced existence. I want to supply the soundtrack for everyday moments in their lives.” 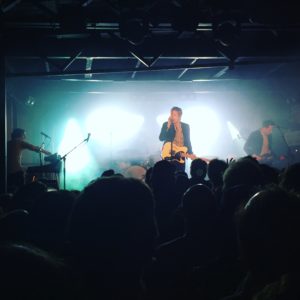 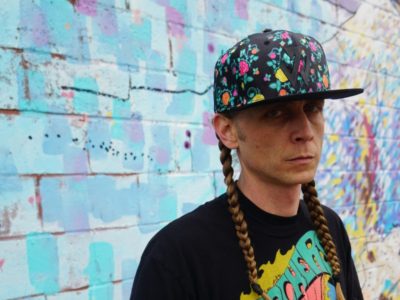