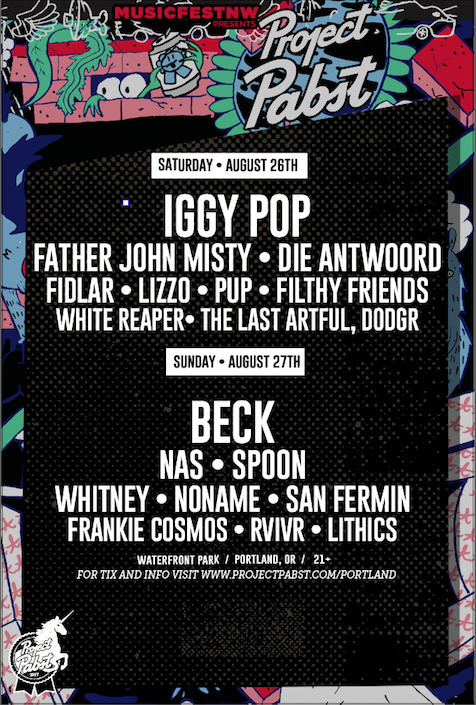 Tickets for the festival are available this Friday, April 7 at 10am PDT at http://portland.projectpabst.com