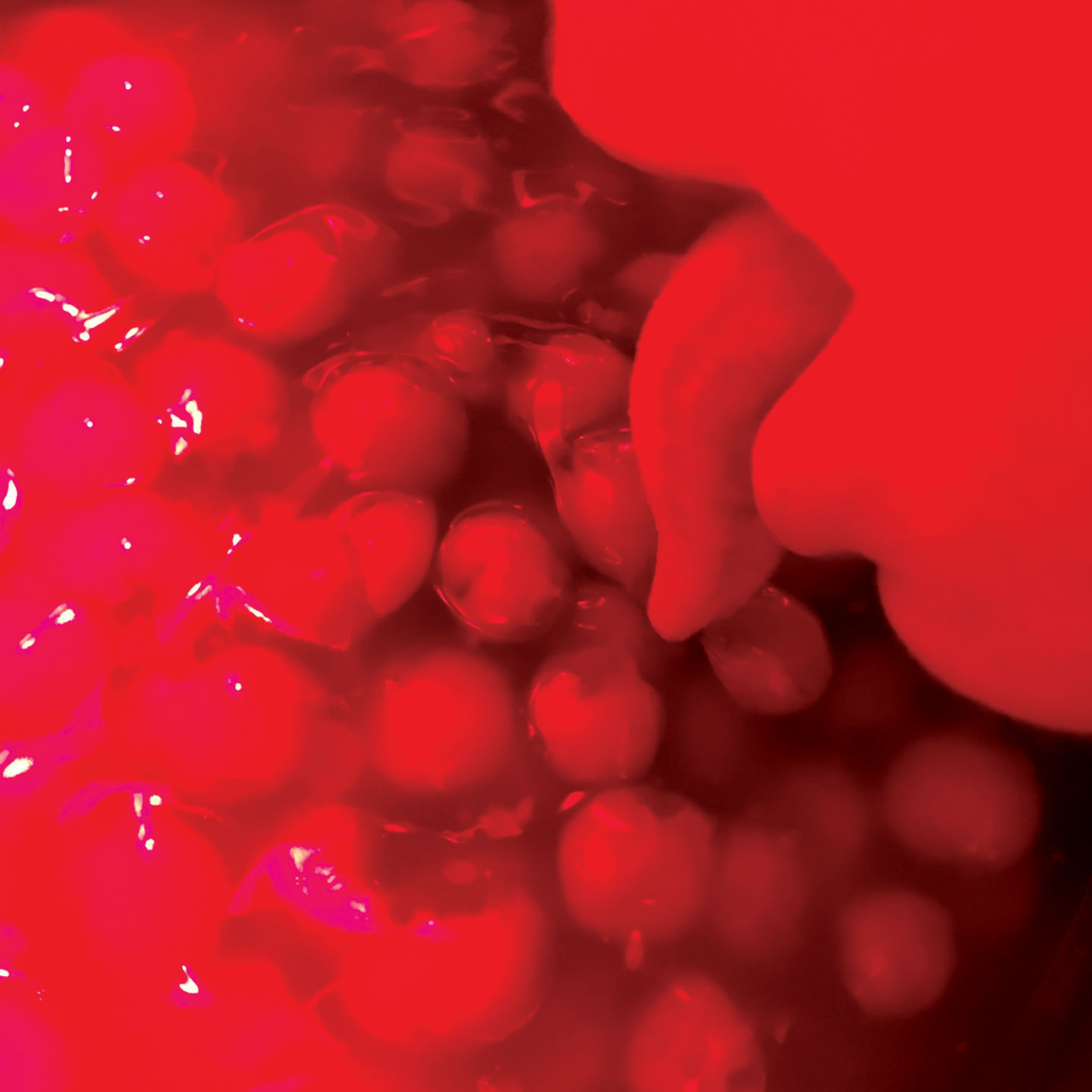 BRONCHO’s fourth LP, ‘Bad Behavior’ came to fruition through observing the world from a far – it’s the band’s very own take on all the current…errr…well…bad behavior. With a vile misogynist running the free world (into the ground some might say), Harvey Weinstein and the #MeToo furore that followed in the film producer’s predatory slipstream to gratuitous sex and scandal that’s peppered across our TV and phones screens, the four piece from Oklahoma had a deep well to draw from. Speaking of ‘Bad Behavior’ bandleader and singer Ryan Lindsey has said “It’s a reflection of the current world; everybody’s been acting badly over the last few years, so we made a record about it”.

‘Bad Behavior’ perhaps isn’t the sleazy affair you might expect; yes, guitars writhe with a snake-hipped sass, bass line rumbles come with a certain saucy swagger and Lindsey’s vocals are hushed with a sensual tone but on the whole the Tulsa outfit’s new album feels like it’s lacking something; it’s as if the band have left out a key ingredient, you could say it’s all talk and no trousers – it promises a sordid recollection of these shady times but what’s delivered is a timid, non-committed, limp take on rock ‘n’ roll’s more carnal moments.

The majority of ‘Bad Behavior’ tends to blur into one; as if it’s one long schlep through funk-light guitars with whispered vocals that aren’t as much alluring but indiscernible. Amongst the mediocrity, there are some nice touches; ‘Weekend’ injects a slow moving sci-fi sex appeal, whereas ‘Sandman’s nimble guitar motifs merged with tight drums and rubbery bass give the centre of the record more purpose than its pedestrian counterparts. Final track ‘Easy Way Out’ closes off with BRONHCO sliding into dancier throes, which suits the band but it’s too little, too late to save what is an average album.

When a record is billed as being a depiction of modern times and all the bad behavior that’s been happening over the years, you expect to have to go to the sexual health clinic after the first spin but ‘Bad Behavior’ barely gets your motor running, at best it makes you daydream of something more exciting.