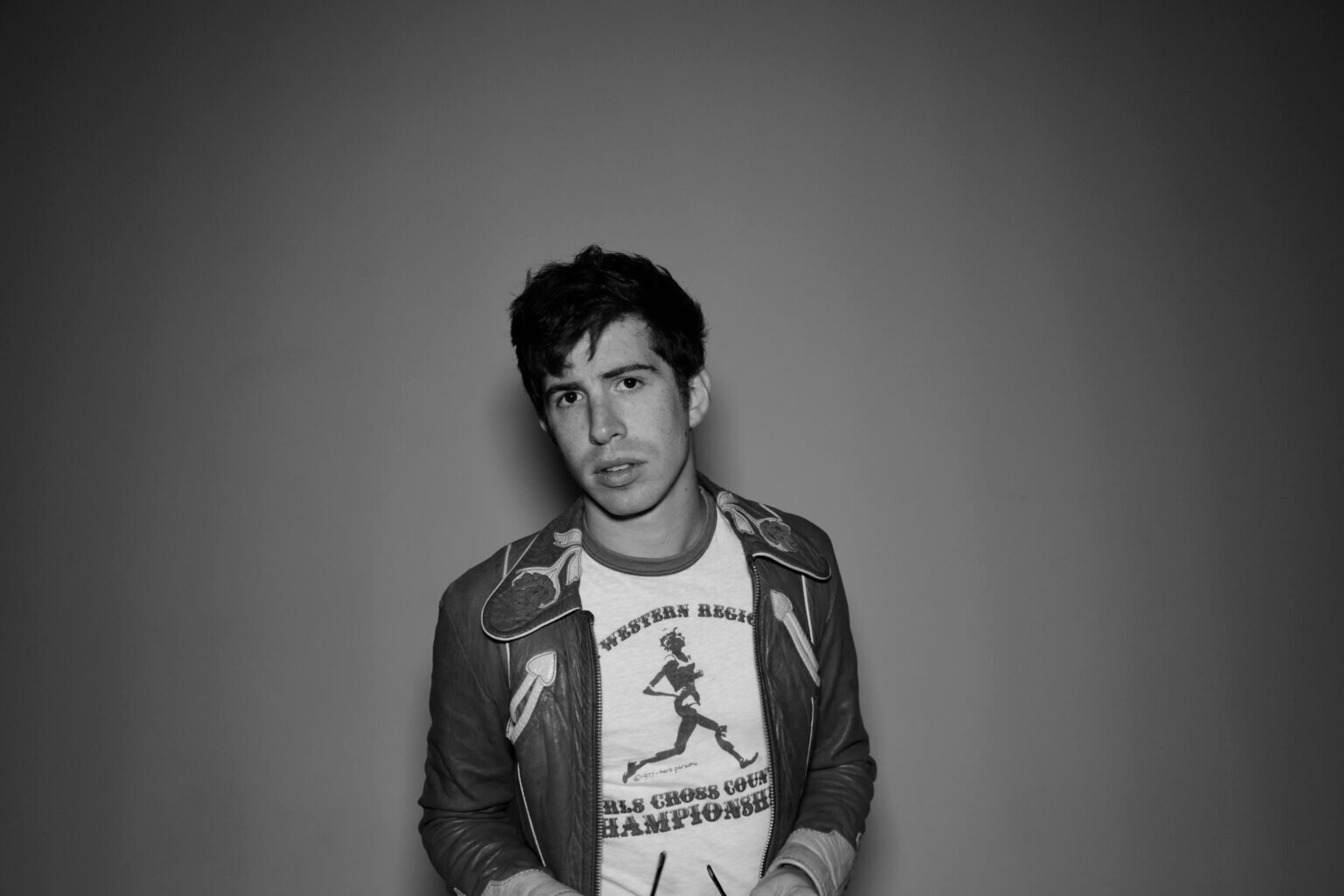 Ade is a singer/songwriter and producer based in New York City. The artist cites eclectic references from Beck to Bjork to Weezer, with his own creations straddling just about everything in-between. This April he releases his debut album: Midnight Pizza. Written over the past 5 years, it finds Ade re-evaluating that familiar road that leads us all to so-called adulthood.

“I started singing about this kind of largely inconsequential coffee date I had been on earlier that day and improvised about half the lyrics in one go. It’s something of an outlier on the album but it was such a flow-y unfiltered account of my life at the time that I felt I had to include it. Plus I get a kick out of the idea of a four-on-the-floor club track about being tired of going out. Naturally, now I am sitting in my apartment writing this with a deep longing to be surrounded by obscenely loud music and sweaty strangers, but here’s to eventually (in my case, probably inevitably) being a homebody by choice again one day.”

Taking the shortest amount of time from conception to completion of all the tracks on his upcoming album, “Another Weekend” sets the scene for a debut record overflowing with ideas that dares to dream big: ‘Midnight Pizza’ (released 23 April, via Trickwork). 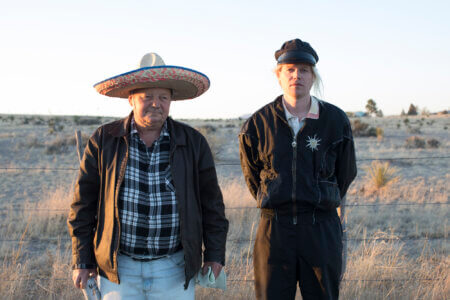 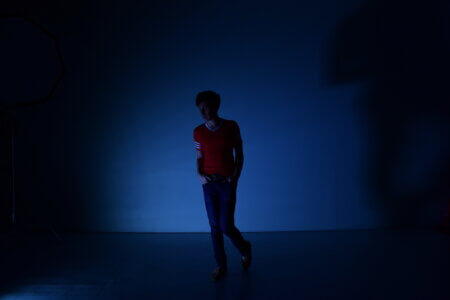