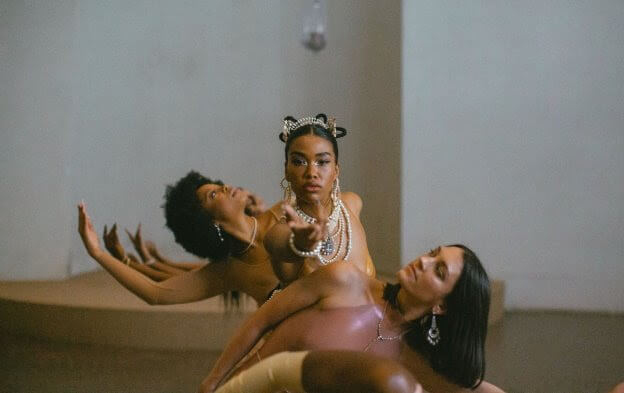 Singer/songwriter/producer Amber Mark has dropped “Competition”, the track is accompanied by a choreographed video co-directed by Amber with Cara Stricker, with the anthology of the album’s videos set to form a short film to be released alongside the album. her latest single off her forthcoming debut album, set for release later this year on PMR/Interscope Records. The track is a thematic progression from first single ‘Worth It’, with Amber’s previous reflections on her sense of self-worth now blossoming into a celebration of her strength.

Marks’ release of “Worth It” was her first single since “Generous”, 2020 was a busy year for the artist. With her hometown of NYC hit hard in the first wave of the pandemic and placed under strict lockdown, Amber turned to her simple home studio to create an acclaimed series of home-produced covers and originals titled ‘Covered-19’, each accompanied by a homemade video and artworks. The series was followed by a collaboration with longtime friend Empress Of on the protest song ‘You’ve Got To Feel’,

“I hold this one so close to my heart. ‘Competition’ comes from a state of always comparing yourself to others and how ruthless that competitive nature can be towards yourself and towards others.” says Amber; “The song is a reminder of how much stronger we are together.”

Amber Mark has also announced an intimate London show at Lafayette on August 24th. sign up for presale HERE 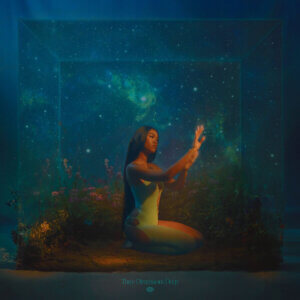