“Note To Self” Jim-E Stack ft: Empress Of 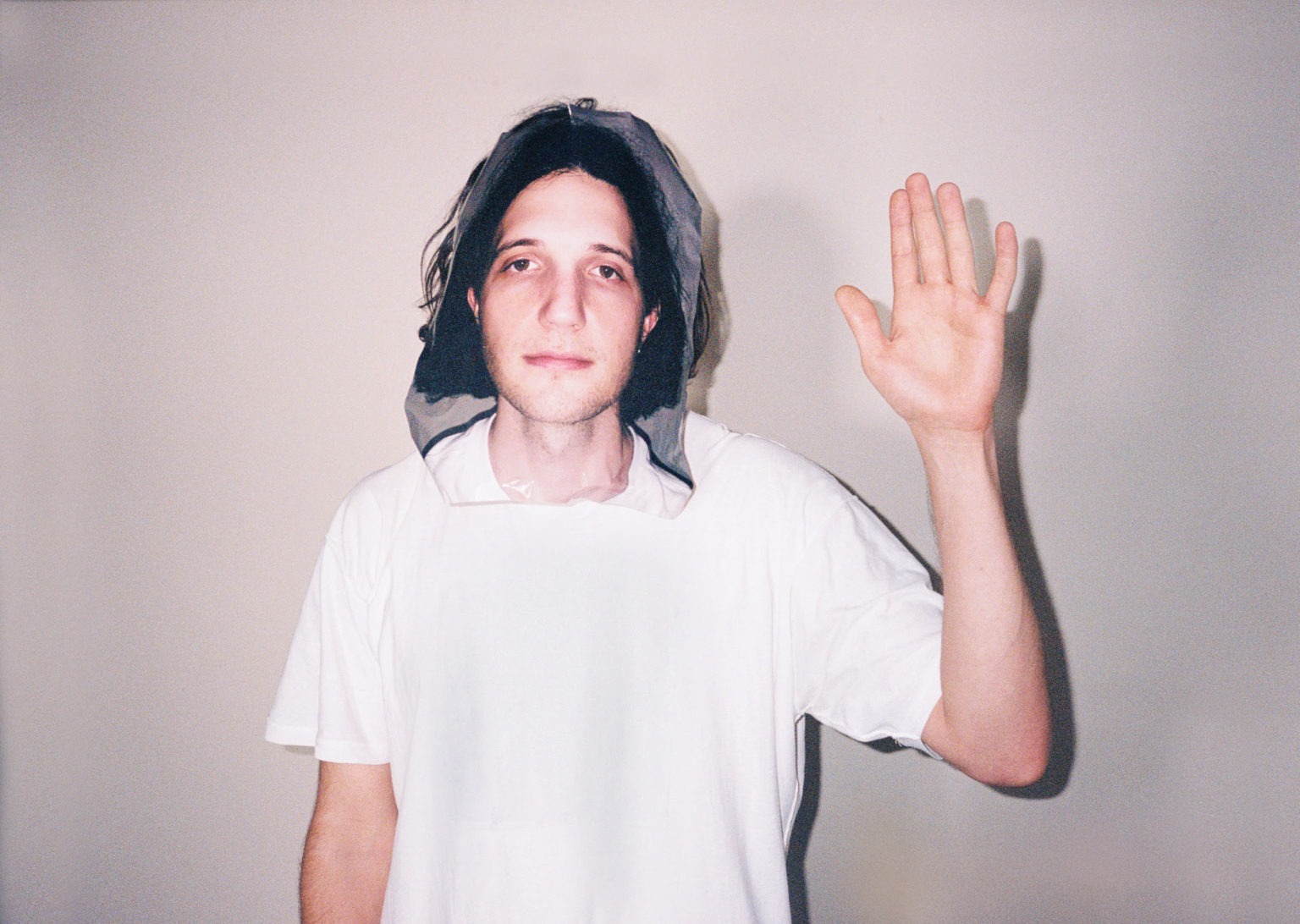 Jim-E Stack AKA: James Harmon Stack, grew up in San Francisco’s Inner Richmond, where his passion for music evolved from playing in garage rock bands and school jazz bands to making beats inspired by Daft Punk, Burial, J Dilla, Timbaland, and The Neptunes. As a senior in high school, Jim-E began DJ’ing after successfully sneaking into clubs and lobbying promoters. Since 2010, Jim-E has lived in New Orleans, New York City, and Los Angeles, and credits his time in each city with reshaping his music. His debut LP, Tell Me I Belong (2014) followed by a string of EPs including It’s Jim-ee (2017). Jim-E returned to his native coast after spending time in Los Angeles intermittently collaborating with songwriters, producers and artists. He’s since contributed to songs by HAIM, Diplo, Bon Iver, Empress Of, Perfume Genius, Rostam, Charli XCX, Caroline Polachek, and Kacy Hill.

Today Stack has released “Note To Self” featuring Lorely Rodriguez of Empress Of. The pair previously collaborated on “U Give It Up”, a cut from Lorely’s 2020 LP I’m Your Empress Of. This time around, Jim-E and Lorely pick up the tempo and good vibes. Thick, rumbling synthesizers form the track’s foundations as Lorely and a chipper tambourine carry it forward. With its timely theme of self-improvement without self-deprecation, “Note To Self” enjoins the listener to embrace their mistake with the message: “Just let it knock you down”, don’t let it kill your spirit.

“It’s like this voice in your head, like some Goddess from above, that’s giving you self-encouragement,” Jim-E explains. “It’s okay to feel down, but embrace it because ultimately that gives way to moving forward and progress… There is hope in the sense that we can change things in the world.”